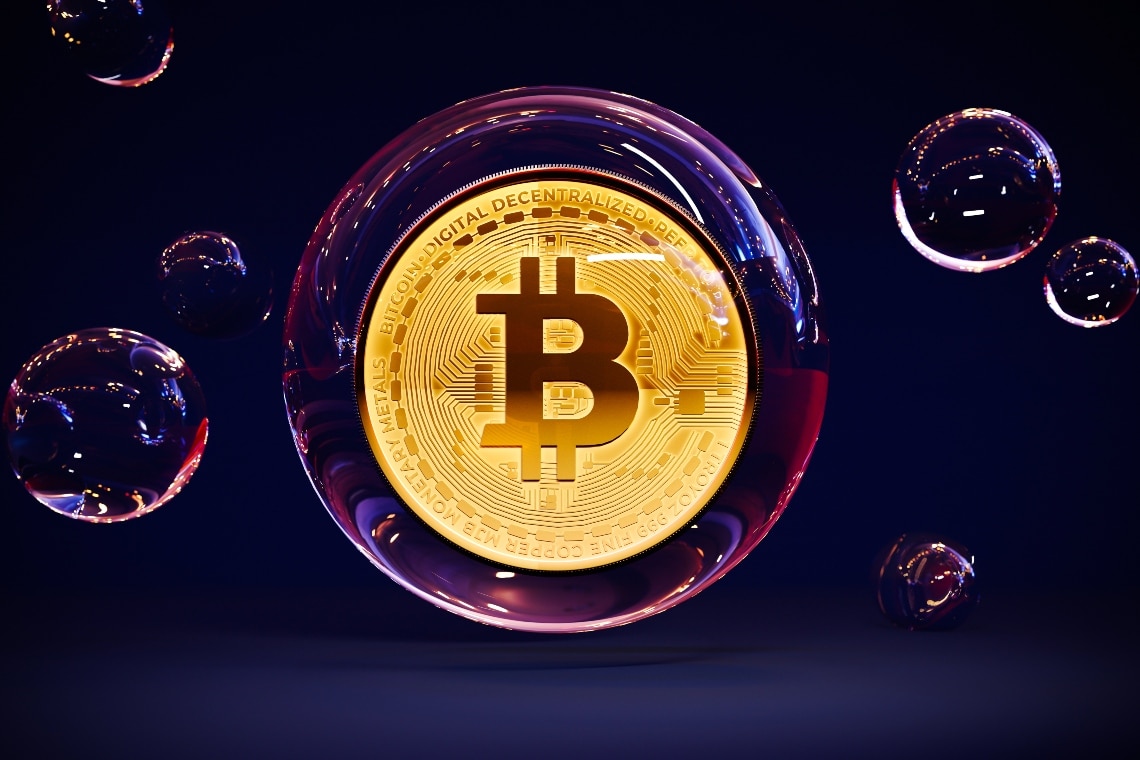 Stephen Isaacs sees Bitcoin as a bubble that will burst, and when it does, it will be dramatic.

The chairman of the investment committee at Alvine Capital said this in an interview with CNBC.

“I don’t know where it will end or how it will end, but it will end. And when it ends, it will be ugly because there will be nothing there”.

The reasons that could lead to the end of Bitcoin, according to Stephen Isaacs are two: regulation and climate change.

Regarding regulation, he explains, Bitcoin risks being a victim of its own success. The fact that money can be transferred anonymously will bring it into conflict with regulators.

The reference is to the mining process which consumes a lot of energy, which is certainly not good for the environment. However, even in this case, systems are being explored to allow Bitcoin and cryptocurrencies to be mined with clean energy, reducing the environmental impact.

Stephen Isaacs: Bitcoin has no fundamentals

His opinion is even more drastic when it is pointed out to him that this is the best time to invest in Bitcoin because of the analysis of the fundamentals:

“There is no fundamental in this product, it has no intrinsic value”.

According to the Alvine Capital representative, sooner or later the Fed will intervene and the “music will stop”. At that point, he says, it will be better to have shares in Microsoft or Apple, which have their own value and their own project, rather than an asset like bitcoin even though it is currently worth around $60,000.

“If the bubble bursts, if the regulation comes in, what do you own?”.

His concerns about regulation are the same as Ray Dalio‘s: if the authorities, particularly the US authorities, were to impose limits on bitcoin, its price could suffer, and then, says Stephen Isaac, no matter whether bitcoin is worth $300,000, every investor would be left with nothing.

The post Stephen Isaacs: Bitcoin is destined to end appeared first on The Cryptonomist.