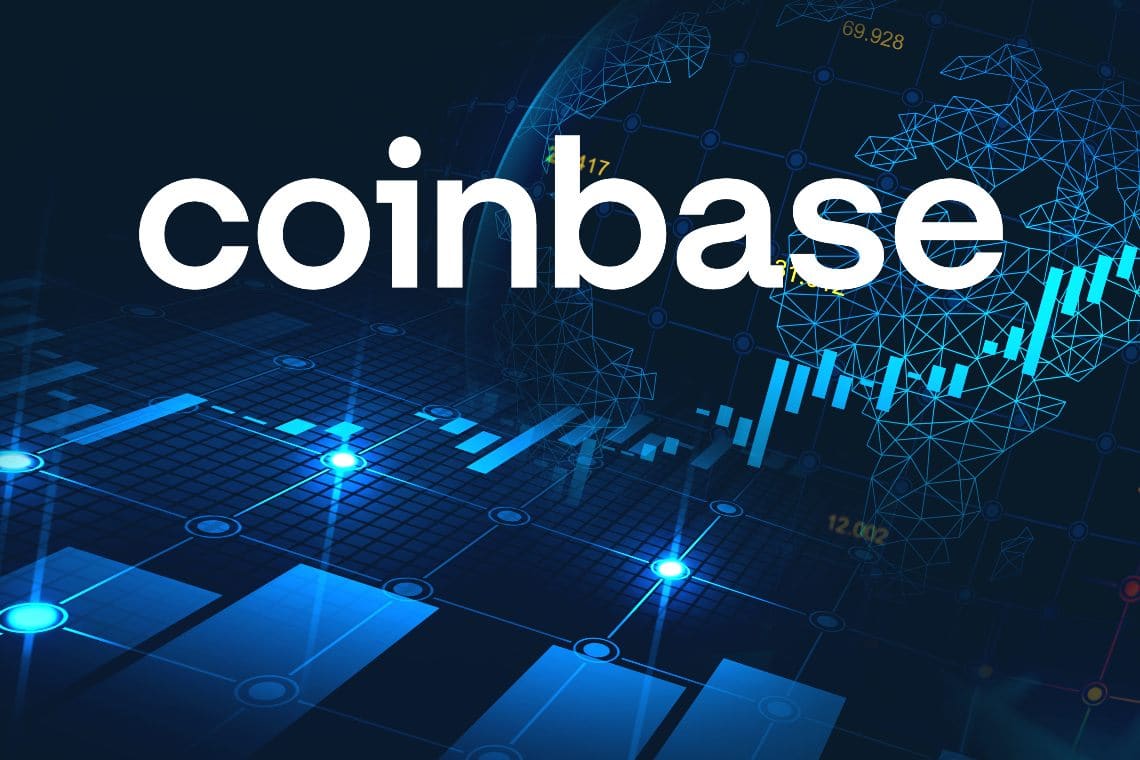 After debuting at over $380, the Coinbase stock price seems to have stabilized more or less above $320 for now.

In reality, in the first few minutes after the start of trading, the price had risen to over $420, a gain of more than 11% in less than ten minutes, but it then started to fall.

The first day of trading ended at $348, about 8% below the opening price.

It is worth remembering that since this was a direct listing and not an IPO, no initial price could be set, so it was necessary to wait until the first trade in order to find the first reference price ($381).

However, in today‘s pre-market, the price fell just below yesterday’s close and is now trading above $320.

Before the stock was listed, a price of around $400 per share had been assumed, and indeed the initial price was very close to that prediction. Moreover, in the first few minutes, it actually fluctuated around this level.

However, about half an hour after the start of trading, the price began to fall well below that figure, heading towards $350.

$350 was precisely the figure that several analysts had indicated as a possible reference price on the day of the launch when indeed the forecasts were fulfilled.

However, many have argued that even $350 might have been a little too high at this point in time, so much so that the Nasdaq itself, on which the listing took place, had indicated $250 as the reference price before the launch.

The fact that it has now momentarily settled at $320 seems to indicate that perhaps the $250 indicated by Nasdaq before the launch was an extremely conservative level, but also that the stock seems to be less strong than imagined at the launch, given that the current price is around 8% lower than the one indicated by many as a possible value at this stage ($350).

Even the Binance listing of Coinbase’s stock token in BUSD is following the same trend, although there is no pre-market and post-market on Binance, as trading only takes place during the Nasdaq trading session.

The post Stable price for the Coinbase stock appeared first on The Cryptonomist.