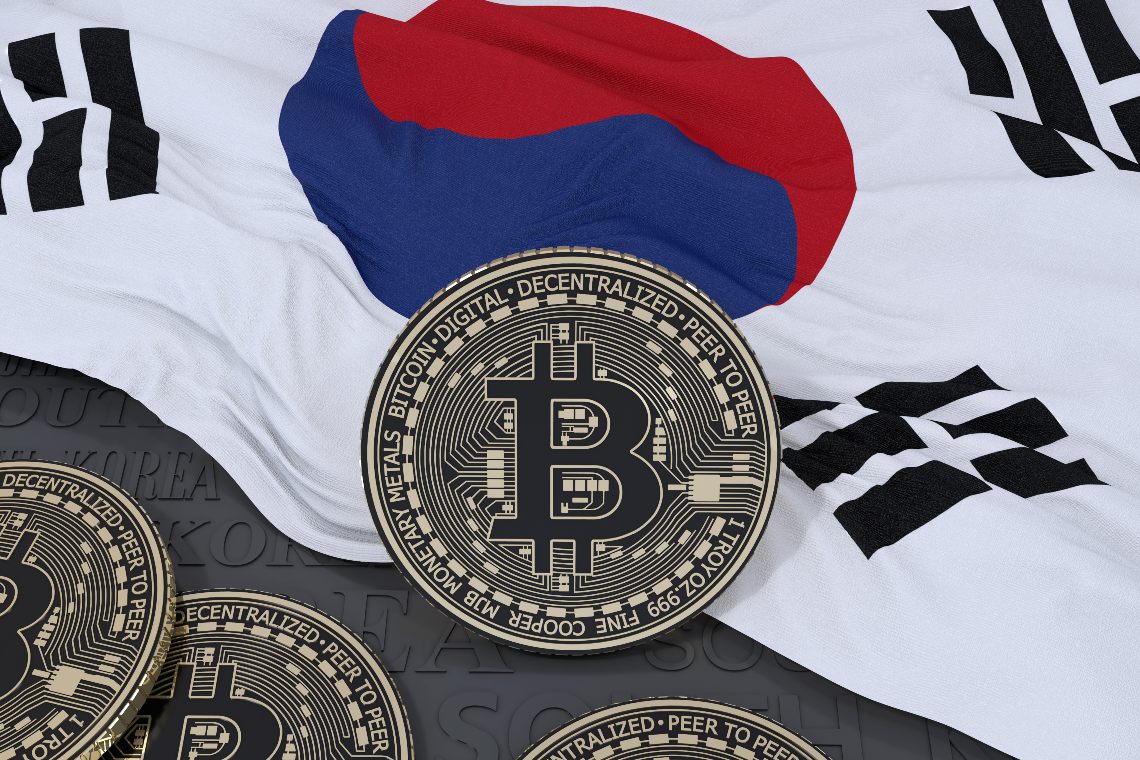 Bitcoin is losing ground in these hours. The current trend follows what happened last night in South Korea where the attention of bitcoin traders is focusing on one factor: the Kimchi Premium.

This price difference is particularly popular with crypto arbitrage traders, a technique that involves buying a cryptocurrency on one exchange and selling it on another exchange at a higher price. The price difference makes it possible to make a profit. However, the country’s stringent regulations make crypto arbitrage a complicated procedure, given the ban on exporting US dollars.

In any case, the Kimchi Premium went back up in 2021 as the price of bitcoin rose. Back in January, this gap was 4%, that is: the price of Bitcoin was 4% higher on UpBit (South Korean exchange) than on Binance.

As Coindesk reports, this gap grew to 22% yesterday. This may have led to Upbit’s decision to suspend local currency withdrawals from exchanges. This move triggered a price correction: bitcoin in South Korea was already worth $70,000.

What happened in South Korea should have had a little significant impact on the global Bitcoin price. However, bitcoin is currently experiencing a decline, with a loss of 3.5% and the price testing $56,500 again.

The bottom line is that the Kimchi Premium has also dropped significantly:

Much to the credit of arbitrageurs.

The post South Korea, peak for Kimchi Premium on bitcoin appeared first on The Cryptonomist.