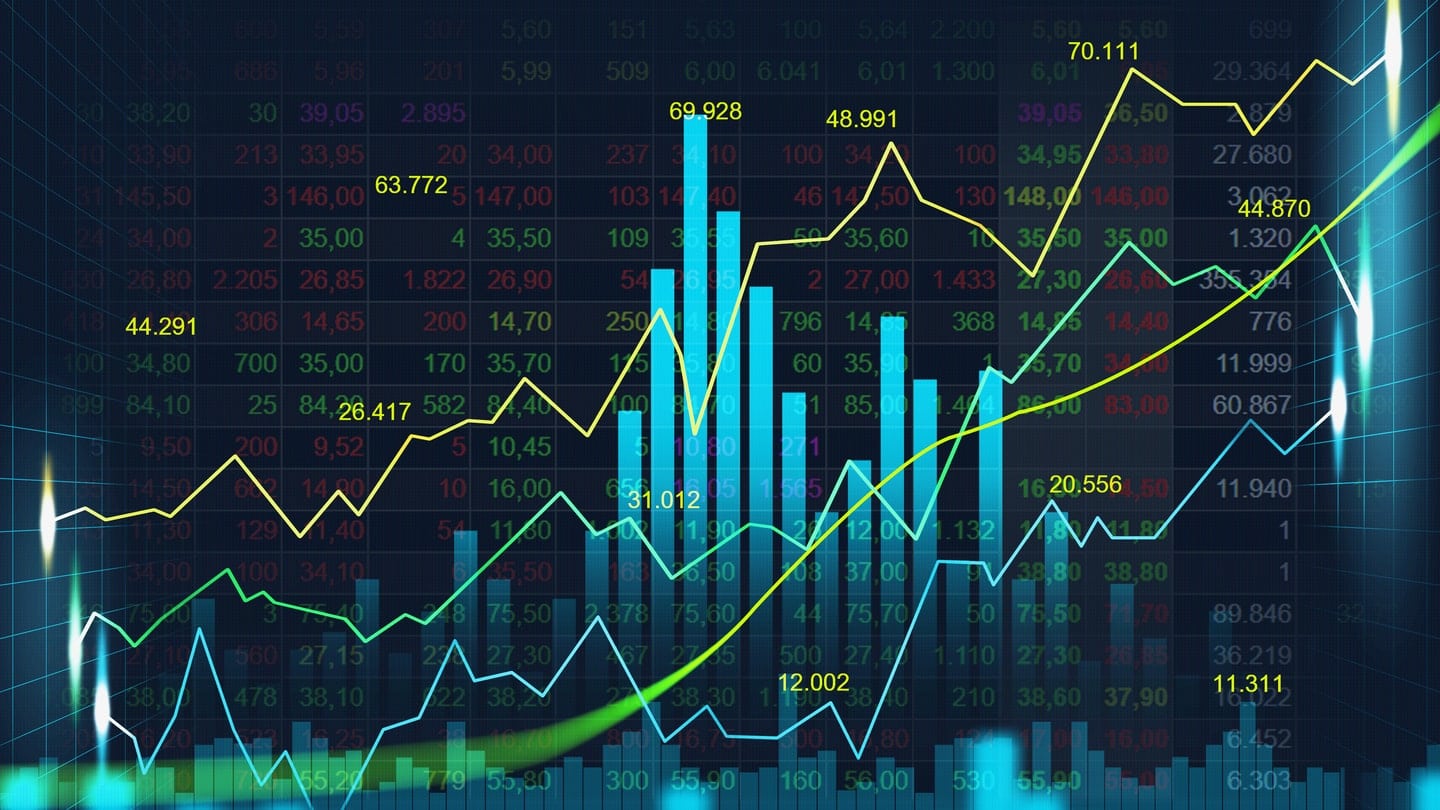 The price of the SafeMoon token, after an incredible growth, has lost 65% of its value from the highs of a few days ago.

It only debuted on the crypto markets in mid-March, less than a month ago, at a very low price of 0.08 millionths of a dollar.

Three days later it had already more than doubled in price, and by the following week, it had more than quintupled to nearly $0.50 million.

After falling back to 0.27 millionths at the end of the month, it began a rapid and vigorous 700% increase that took it in just five days to reach 2.18 millionths of a dollar or 2,600% more than the placing price less than a month ago.

The pattern seems to be one of a pump-and-dump, not least because that 700% increase in five days, less than a month after its market launch, clearly seems excessive.

SafeMoon is the BEP20 token on the Binance Smart Chain of the SafeMoon Protocol, which is an auto-generating liquidity and static farming protocol.

The SafeMoon protocol is presented as a community-driven and fairly launched DeFi token, with three functions occurring during each exchange, namely Reflection, LP Acquisition and Burn.

This last feature casts some doubts on the nature of the project, and many are calling for extreme caution when purchasing these tokens.

In addition, the pump of a few days ago could suggest that the market for the SafeMoon tokens could be manipulated, as it is still very limited in scope with only three exchanges where it is traded (PancakeSwap, BakerySwap and BitMart) and less than 30 million dollars of daily volumes traded.

For these reasons, it may not only be a token with an extremely volatile price, but also a very high-risk investment.

The post SafeMoon: -65% from the highs of a few days ago appeared first on The Cryptonomist.