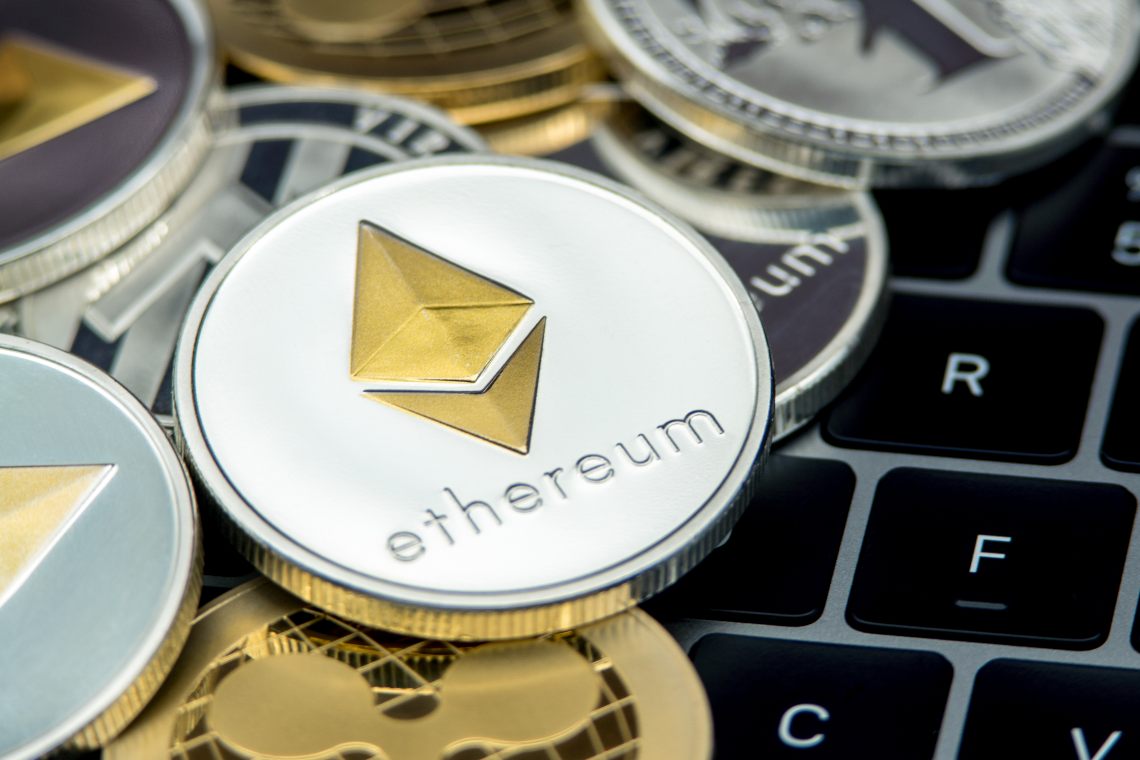 The company had already purchased shares of the Grayscale Bitcoin Trust in the past, and with this purchase, it is now also entering the ETH market.

Rothschild Investment Corporation was founded in 1908 in Chicago by Monroe Rothschild, and is not related to the much more famous Rothschild family of Mayer Amschel Rothschild of Frankfurt.

The company also announced that it had increased its position in Grayscale Bitcoin Trust to 38,346 shares, up from the 30,454 shares it claimed to hold at the end of 2020.

Given that each share of Grayscale Ethereum Trust corresponds to about 0.01 ETH, Rothschild Investment Corporation’s investment is worth about $6.36 million, while the company revealed that they were worth $4.75 million as of March 31st. Therefore in just over two weeks, they have actually gained 34%.

Meanwhile, given that each share of the Grayscale Bitcoin Trust corresponds to 0.00094467 BTC, the value of their investment in this fund is about $2.2 million, while on March 31st the company declared a value of $1.9 million. Therefore the gain was 16%.

It is curious how the investment in Ethereum turns out to be more than double that in Bitcoin, but it is possible that the company believes that the growth prospects of ETH from now on are superior to those of BTC, as was the case in 2020 and early 2021.

Rothschild Investment Corporation is among the first institutional asset managers to seek exposure to ETH through the Grayscale trust, and just as has happened with BTC in the past, others may now follow in its footsteps.

To date, the AUM of the Grayscale Bitcoin Trust (GBTC) is around $41 billion, while that of the Ethereum Trust (ETHE) is no more than $8 billion. Given that BTC has a market capitalization of about 1,147 billion, while ETH stops at 278, the GBTC has a value of about 3.5% of the entire bitcoin capitalization, while ETHE does not exceed 3%. In light of this data, it is possible to imagine that ETHE could grow more than GBTC in the future.

The post Rothschild Investment Corporation invests in Ethereum appeared first on The Cryptonomist.