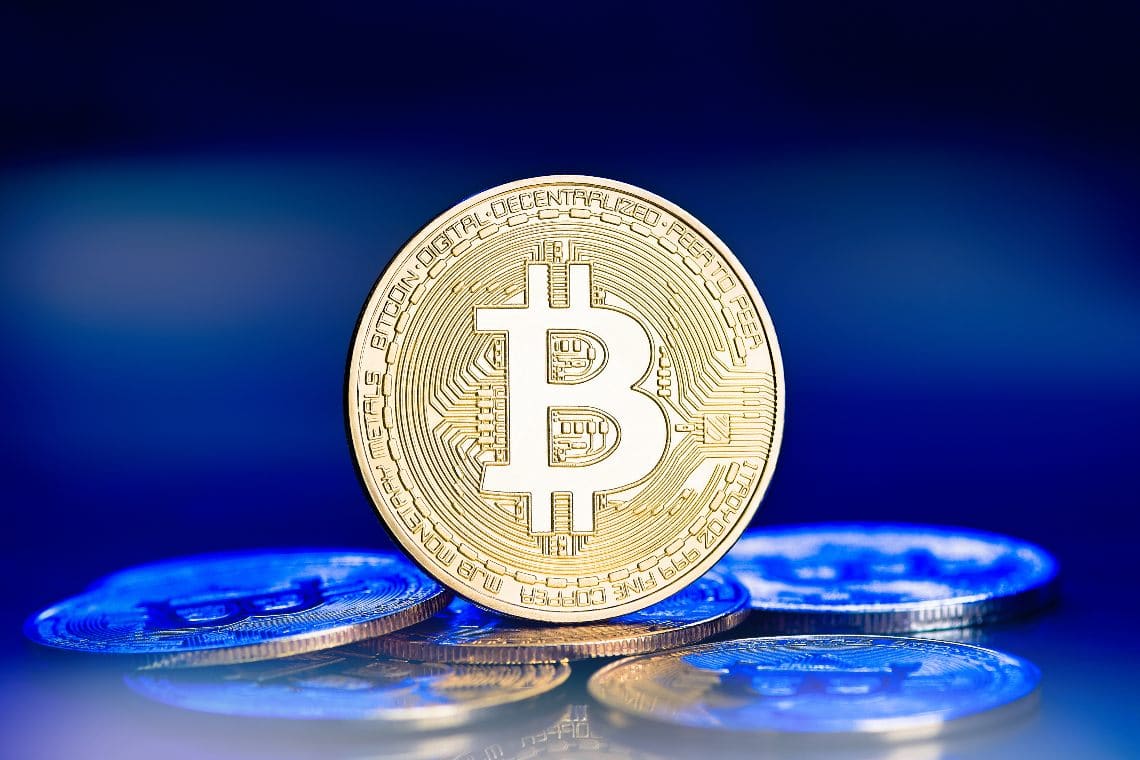 According to Ray Dalio, governments may impose restrictions on assets such as Bitcoin and gold in favour of other investment vehicles such as bonds.

The founder of Bridgewater Associates has reiterated this thought in a long reflection posted on LinkedIn and dedicated to bond interest rates.

The title is emblematic: “Why in the World Would You Own Bonds When…” and the first sentence concludes the title:

Ray Dalio’s thinking is that interest rates on government bonds have never been so low. In the text, he not only refers to the US but also considers what is happening in Europe and Japan. In all three cases, rates of return, partly because of inflation, are below zero.

“…The economics of investing in bonds (and most financial assets) has become stupid”.

His reasoning is that when someone makes an investment, they expect a return in the future. But in the US, Europe, Japan and even China, it takes 42, 450, 140 and 24 years respectively to get your investment back with a return that is minimal.

Indeed, in Europe and Japan, according to Ray Dalio, because of inflation, those who buy bonds know that when they are redeemed they will be worth less than they invested. That being said, Ray Dalio argues that it would be better to buy “stuff”.

However, while the market, particularly the US market, is flooded with bonds, Ray Dalio warns of a risk: what if investors realize that the bonds are no longer worth holding? They would start selling them, causing them to fall in price. To cope with this ‘disaster’, it would be necessary to keep printing money, and the more money is printed, the more it loses value. Governments would also be forced to restructure their debt, which usually leads to tax increases as well.

This cycle, explains Ray Dalio, has repeated itself several times throughout history and is repeating itself today, with one more variant: Covid-19. This has caused fiscal policies to lead governments and in particular the US to incur debt for fiscal stimulus while central banks have printed money.

Ray Dalio, trash money and the fight against Bitcoin and gold

For all these reasons, money has become trash.

Because of this, Ray Dalio says:

“Based both on how things have worked historically and what is happening now, I am confident that tax changes will also play an important role in driving capital flows to different investment assets and different locations, and those movements will influence market movements. If history and logic are to be a guide, policy makers who are short of money will raise taxes and won’t like these capital movements out of debt assets and into other storehold of wealth assets and other tax domains so they could very well impose prohibitions against capital movements to other assets (e.g., gold, Bitcoin, etc.) and other locations. These tax changes could be more shocking than expected”.

Put simply, when investors understand that money is worthless and want to move to other stores of value, they could be prevented from doing so.

And new tax systems risk making nations like the US inhospitable to capitalism.

The solution to all this? A diversified portfolio. Ray Dalio concludes:

“For these reasons I believe a well-diversified portfolio of non-debt and non-dollar assets along with a short cash position is preferable to a traditional stock/bond mix that is heavily skewed to US dollars. I also believe that assets in the mature developed reserve currency countries will underperform the Asian (including Chinese) emerging countries’ markets. I also believe that one should be mindful of tax changes and the possibility of capital controls”.

These warnings are not new. Ray Dalio has already warned several times about the risk of governments banning Bitcoin. But this time he has also extended his view to other assets that hedge against inflation, such as gold.

The post Ray Dalio: Governments will fight Bitcoin (and gold) appeared first on The Cryptonomist.