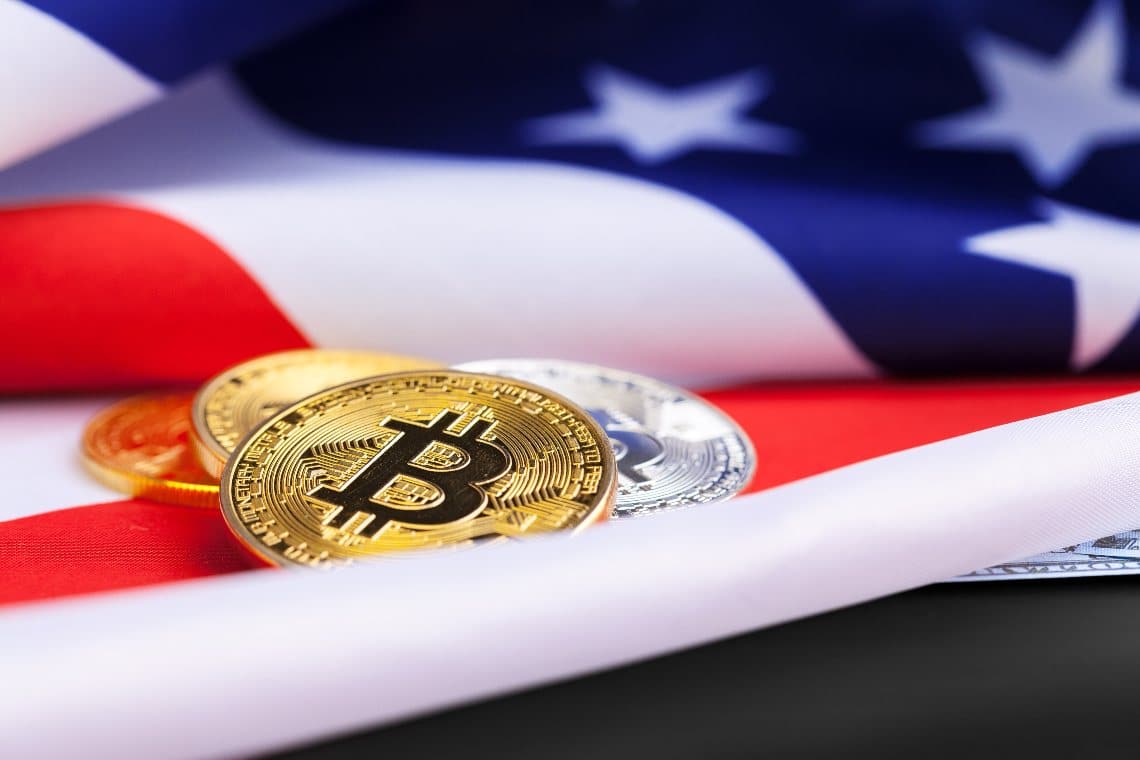 According to Peter Thiel, Bitcoin risks being a financial weapon that the Chinese could use against the United States.

Peter Thiel is the founder of PayPal. He calls himself a Bitcoin maximalist and a supporter of cryptocurrencies. Speaking at an event organized by the Richard Nixon Foundation, he commented on China’s issuance of the digital yuan.

It has already been discussed that China’s digital state currency could undermine the sovereignty and dominance of the US dollar. Indeed, it could be used not only by 1 billion Chinese but also by all those Chinese outside the state borders. Peter Thiel also seems to be suspicious of the use of bitcoin by the Chinese.

“I do wonder whether at this point, Bitcoin should also be thought [of] in part as a Chinese financial weapon against the U.S.,” Thiel said during an appearance at a virtual event held for members of the Richard Nixon Foundation. “It threatens fiat money, but it especially threatens the U.S. dollar. [If] China’s long Bitcoin, perhaps from a geopolitical perspective, the U.S. should be asking some tougher questions about exactly how that works.”

In his view, it is necessary for the US to end its sceptical view of Bitcoin and start asking questions about the use of digital currencies and the impact they can have globally.

Peter Thiel, pro-Bitcoin and against the web giants

Peter Thiel, in his speech dedicated to the relationship between China and big tech, also spoke about web giants such as Google and Facebook, in a debate in which also Mike Pompeo (former US Secretary of State under the Trump administration) and Robert O’Brien, former NSA, took part.

According to Forbes, Thiel spoke out against what Google is doing in China, and also attacked Apple, which has supply links with Chinese companies. For him, it is necessary for the US government to put pressure on US companies to loosen relations with China.

On the subject of Facebook, of which he is a board member, he recalled how the social media giant has not taken a marked position with respect to the protests that took place in Hong Kong in 2019. The problem, he explained, is that many Facebook employees are Chinese.

There was also a chance to talk about the social media ban to President Trump. Thiel, as a member of Facebook had to use caution:

“The de-platforming [of] President Trump two or three months ago was really quite extraordinary. When you have [German Chancellor] Angela Merkel and [President] Obrador from Mexico saying that the tech platforms have been too anti-Trump, too mean to Mr. Trump, that tells you that you’ve really overreached”.

The post Peter Thiel: Bitcoin a weapon against the US appeared first on The Cryptonomist.