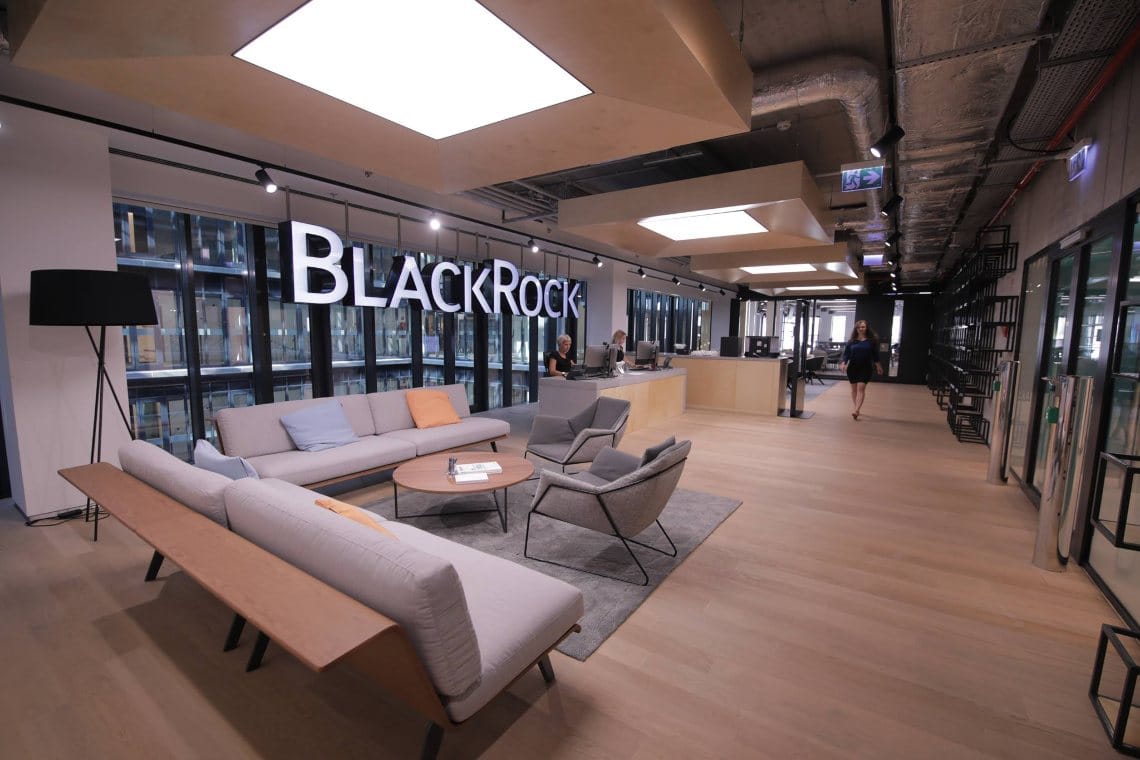 The company itself revealed this in a recent filing with the SEC, which explicitly states that they purchased 37 contracts of CME BITCOIN FUT MAR21 XCME 20210326, which expired on March 26th, 2021.

Since each contract is equivalent to 5 BTC, in total they have invested an amount comparable to 185 bitcoin, which were worth about $9.8 million when they expired.

According to anonymous sources familiar with the operation, the investment would have been about $6.5 million, or at an average price of about $35,000 per bitcoin. From this, it could be deduced that the investment could have been made between the end of January and the beginning of February 2021, i.e. around the same time that Tesla bought $1.5 billion in bitcoin.

A few days after Tesla’s revelation, the CIO of BlackRock himself, Rick Rieder, also revealed that the company had entered this market, albeit with a small position.

Blackrock has invested 0.03% in bitcoin futures

It should be noted that, according to the data of January 31, the investment in bitcoin futures would constitute only 0.03% of the Global Allocation Fund of the company, which is a very small part, as anticipated by the CIO in mid-February.

There is no news of any new purchases of crypto derivatives by the company, but given the profit it has made in such a short time, it would be reasonable to expect that it might have continued to invest in this sector.

It is worth remembering that BlackRock is the largest investment company in the world, with total assets under management of almost $8 trillion, or eight times the entire market capitalization of bitcoin.

In light of these figures it is possible to imagine that, should they decide to start getting really “serious” in this area, they could become one of the single biggest players in the crypto market, even though they would probably continue to use mainly derivative products, and not physical bitcoin directly.

What is certain is that many large institutional players in traditional global finance are increasingly entering the crypto market, probably attracted by returns that are hard to come by in other markets at the moment.

The post Official: BlackRock has bought bitcoin futures appeared first on The Cryptonomist.