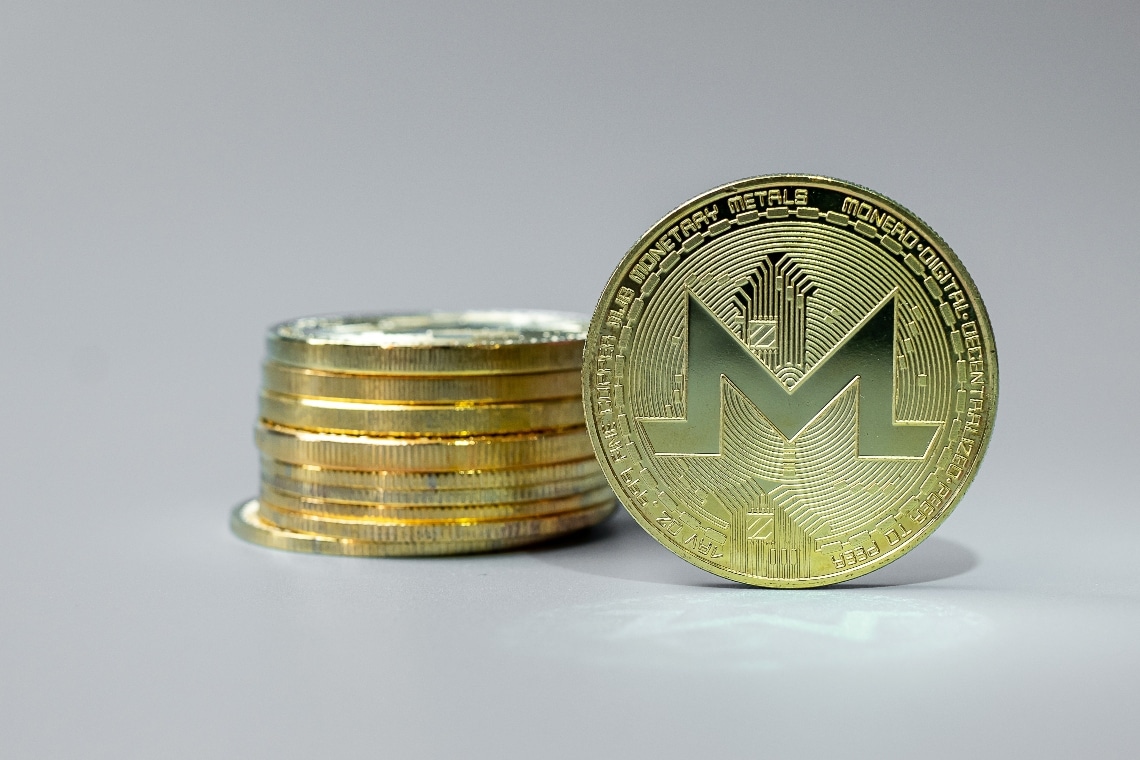 The price of Monero (XMR) has risen 12% in just 6 hours, recording constant volatility amid pump&dumps. In fact, looking at the chart, one can see that XMR’s uptrend consists of repeated intermediate price changes.

According to one report, Monero’s financial activity in terms of the variation between the lowest and highest value over a given period appears to have been consistently 229.18%.

Essentially, it is as if the difference between XMR’s lowest and highest price recorded over the last week was 229.18%, but even across the last month’s prices, it was 229.18% and, the same for the last quarter.

This trend of the privacy cryptocurrency has not yet brought the price of XMR to touch its all-time high of $425, reached in January 2018. At the moment, XMR has seen a 12% price pump in just 6 hours, remaining among the top 30 strongest crypto assets by market capitalization.

Monero included in an attack on Microsoft Exchange

Taking a look at the latest news regarding Monero, it has been reported that a Monero cryptominer has been inserted to target the Microsoft Exchange mail server software.

Basically, an unknown attacker appears to have exploited vulnerabilities, known as ProxyLogon, to insert Monero on Exchange servers and compromise the hosted payload.

Here’s how the report describes the situation that began last month:

“Sophos came across what it called an “unusual attack” that targeted one of its customer’s Exchange servers while it was inspecting telemetry. The Monero blockchain shows that the wallet began receiving funds on March 9, which is the Patch Tuesday when Microsoft released Exchange updates”.

Without going into the technical description of the attack, among the experts’ statements here is a general statement:

“What makes this example interesting is that, having hacked into one such Exchange server, the attacker staged a cryptomining package on it and, when hacking into other Exchange servers, simply retrieved the package from the staged location”.

The high level of privacy offered by the Monero project may also be a key factor often sought after by web criminals. For this reason, not only companies but also countries are trying to stay away from it.

At the beginning of February 2021, for example, South Korea issued a new regulation on digital assets, banning crypto-exchanges from trading Monero and other so-called “dark coins”.

The post Monero (XMR) price: the only constant is volatility appeared first on The Cryptonomist.