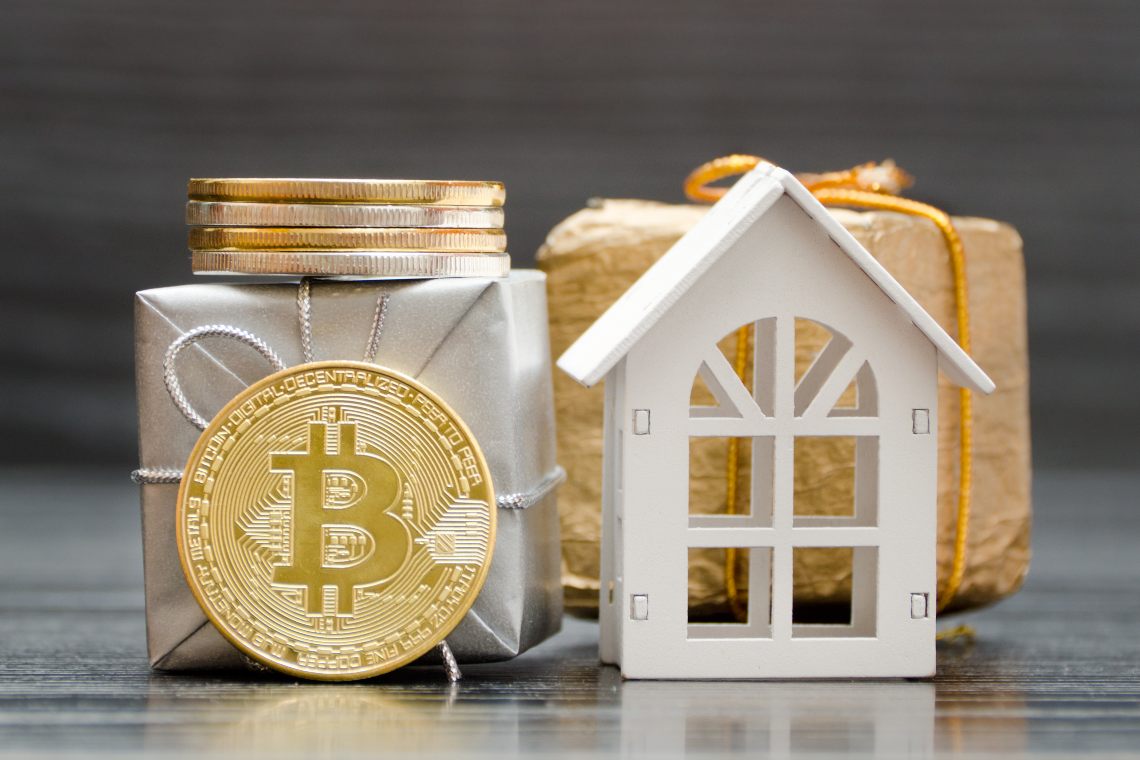 Celebrity TV host Jim Cramer of Mad Money recently revealed that he sold bitcoin to use the profits to pay off a mortgage.

He did not state the sale price, but given that the average price on April 14th was about $63,000, one can assume a 270% return in about four months.

Cramer said he used these profits to pay off a mortgage, but only sold half of the bitcoin he had in his portfolio.

“From the chart, I may be the only natural seller, but it was so great to pay off a mortgage. It was like, kind of, phony money paying for real money”.

However, the fact that he did not liquidate the entire position suggests that he may believe in further increases in value, but after such a gain the temptation to use it to pay off a mortgage must have been very strong.

“I now own a house — lock, stock and barrel — because I bought this currency”.

Cramer is known to suggest that people reduce their positions to take profits after making substantial gains, and selling half of his position in BTC follows this logic perfectly. He is also fond of stating that investors haven’t really made money until they sell, because until that point the gains are only on paper.

In February, he stated that his motivation for buying bitcoin was to have an alternative position to cash, which produces no return. Evidently, he must have appreciated the 270% return he got on this decision.

Indeed, in February he even declared that he thought it almost irresponsible not to include bitcoin within investment portfolios.

During that month the average price of BTC was around $45,000, so the current price is 35% higher.

The post Jim Cramer pays off a mortgage with bitcoin profits appeared first on The Cryptonomist.