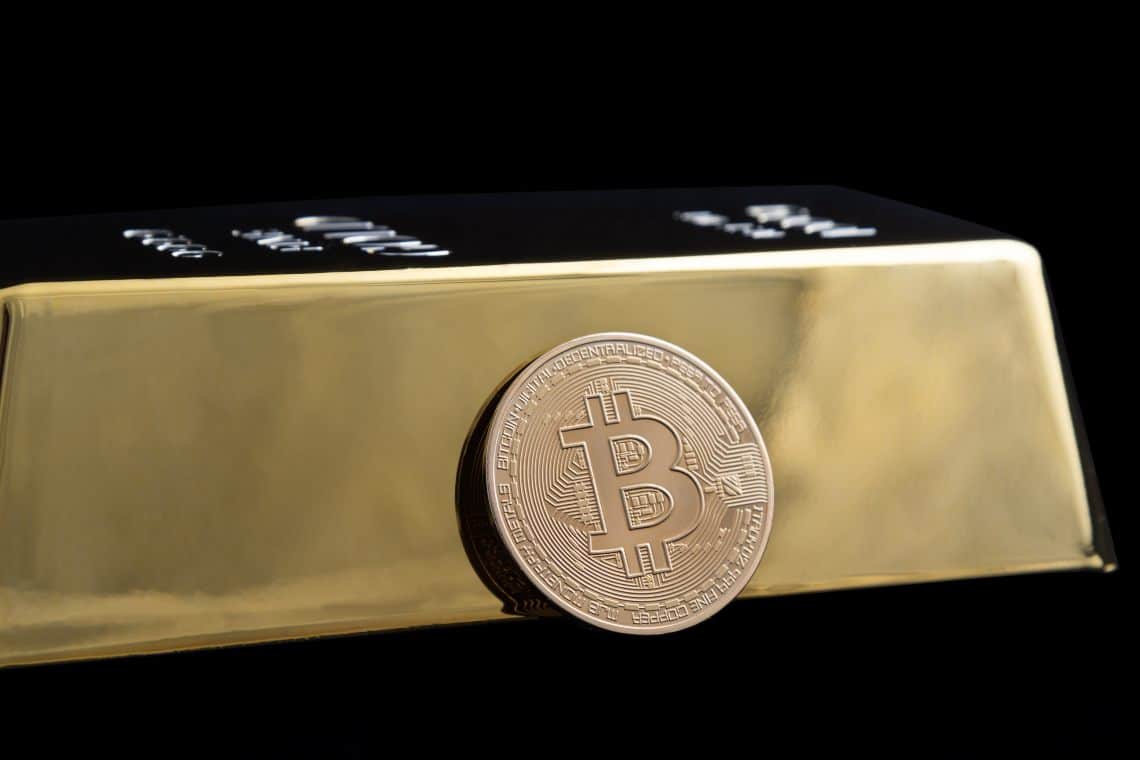 Gold might have its revenge against Bitcoin. And it could happen soon.

This is a thesis that was published by Bitcoinist who noted some technical signals.

In fact, the monthly gold/Bitcoin chart showed a collapse in the price of gold by 84% compared to that of Bitcoin, but it also created a particular technical figure, the so-called TD 9. This consists of 9 consecutive upward or downward candles (in this case downward), where the trend reversal is then triggered.

If this technical figure is confirmed, there should be a change of direction, with gold regaining value against Bitcoin.

If this prediction turns out to be correct, we should soon see Bitcoin lose value. The cryptocurrency market has accustomed traders and investors to dramatic swings, so a large loss in price would be nothing unusual.

It is also worth mentioning that Bitcoin is back at $60,000, just a step away from the record high of February 20th at over $61,000. At that moment, a retracement was triggered that led BTC to fall below $45,000. Then the price recovered value, consolidated above $55,000 in recent days, and is now ready to attack $60,000 and venture into uncharted territory.

Fundamental indicators say demand is high, as evidenced by the large bids that are now coming in, even from institutional investors. From Grayscale to major banks such as Morgan Stanley, it seems that institutions are getting ready to jump on the Bitcoin train.

Supply, on the other hand, is set to decrease due to the deflationary nature of Bitcoin.

This could lead to further price growth.

In short, gold and Bitcoin are following two different paths. But nothing can rule out the unpredictable, including that the TD9 signal comes true. This would cause Bitcoin to fall and gold to rise.

The post Gold vs Bitcoin, the technical signal to monitor appeared first on The Cryptonomist.