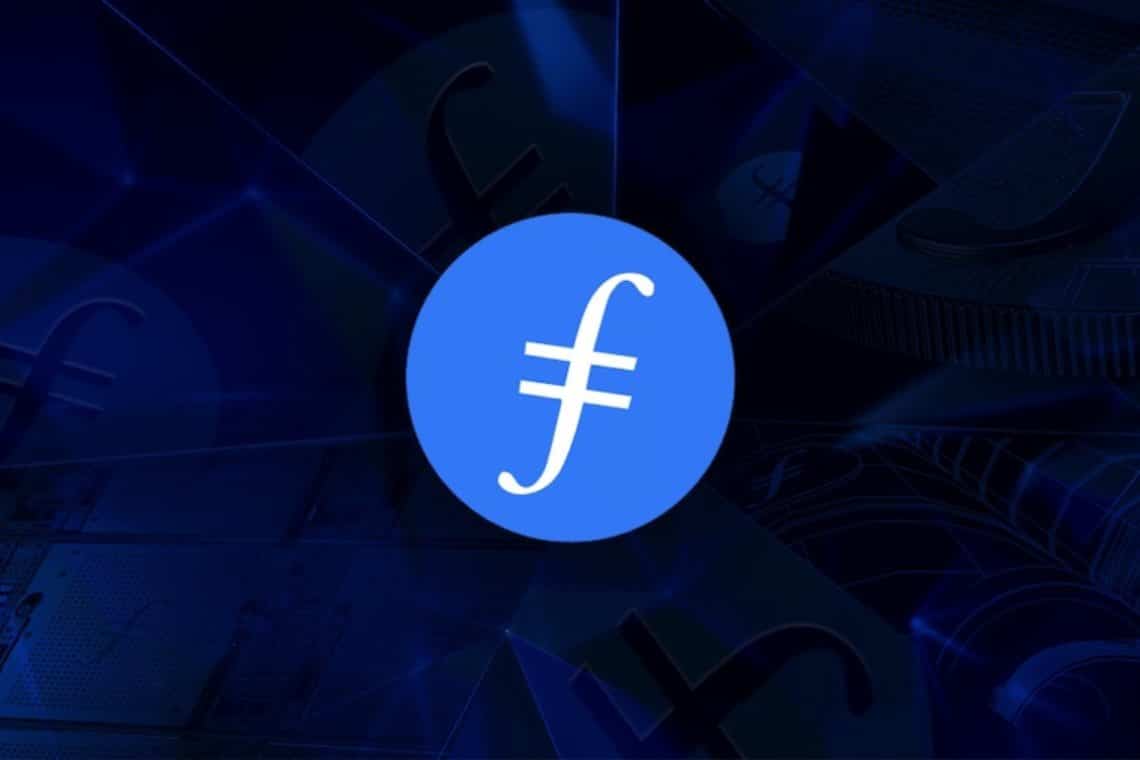 The price of Filecoin continues to climb further and FIL is now in the top 10 of CoinMarketCap. Today it is the best of the day, with a 40% gain that makes the price fly from $146 to $221 in 24 hours.

Filecoin’s rise is impressive when considering that a month ago it was worth “only” $38 and in a short time, it has doubled, and then continued to grow further.

The Reasons Behind Filecoin’s Price Rise

Before getting into the reasons behind Filecoin’s price rise, it’s worth mentioning that it is one of the most successful ICOs in history. In 2017 it raised an impressive $200 million by promoting its peer-to-peer data storage project where users can sell and buy storage space. The launch of the mainnet experienced some slowdowns due to the Coronavirus, but then when the launch became effective, a climb began.

In fact, the steep rise in price has happened in the last month. The first reason is the addition of Filecoin to the basket of five other cryptocurrencies offered by Grayscale. Data as of yesterday, March 31st, confirms that Grayscale is already adding to its Filecoin Trust, in which there are already $7.8 million in assets.

The other reason that contributed to the price increase was the integration with Chainlink. This new functionality allows Chainlink’s oracles to read Filecoin’s storage space and also enable smart contract functionality and integrations with DeFi protocols.

Contributing to this morning’s excitement was Filecoin’s tweet that its storage system has been chosen by major brands such as Wikipedia, OpenStreetMap, gnomAD, Project Gutenberg, and OpenAQ.

But probably the real reason for Filecoin’s price increase is that it is a project that people like. Filecoin presents itself as a decentralized storage network to store “humanity’s most important information”. Taking over one of the world’s most important sources of information, Wikipedia, is synonymous with success.

The Winklevoss brothers’ enthusiasm for Filecoin is not surprising.

The twins and their Winklevoss Capital were among those who bet on the project from the very beginning. In 2014, they entered a funding round that raised $120,000. To this day, it is easy to say that they made the right choice.

The post Filecoin price 40% today: the reasons behind the rise of FIL appeared first on The Cryptonomist.