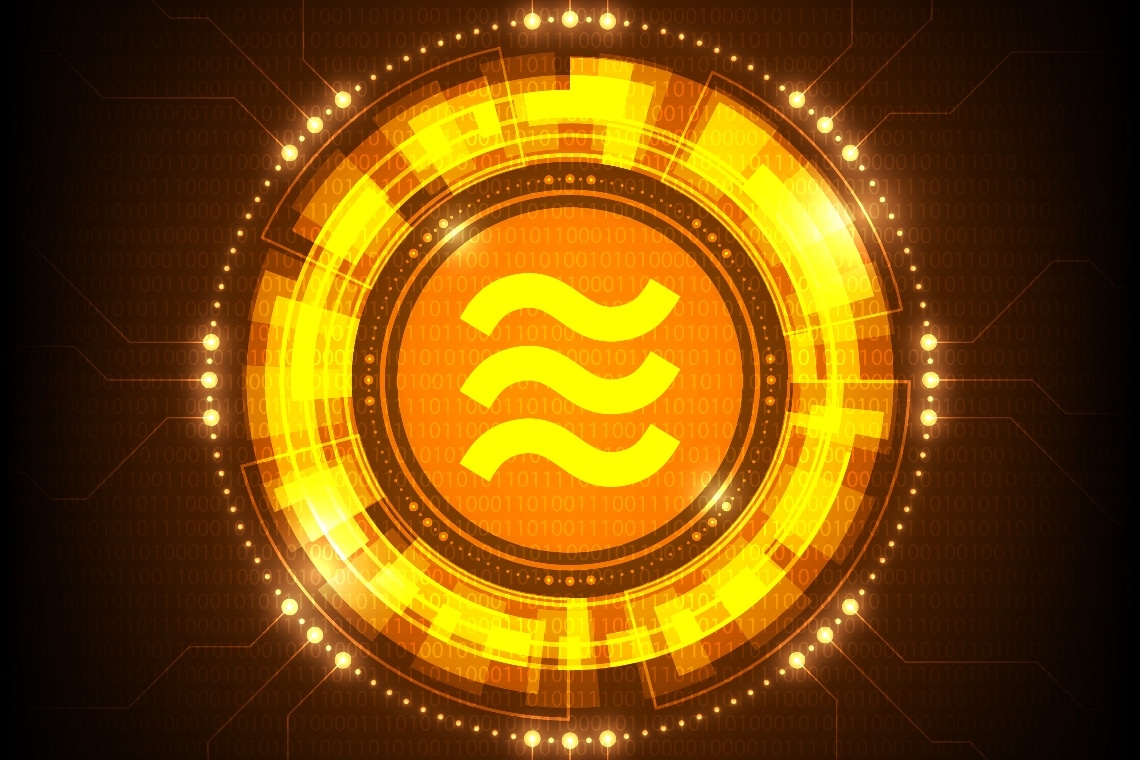 The Diem Association is planning to launch a pilot project to create Facebook’s currency, Diem, by 2021. It is expected to be a stablecoin pegged to the US dollar.

This is what emerges from rumours reported by CNBC. Diem is the new name of the former Libra, which was supposed to be Facebook’s cryptocurrency. The project was then turned upside down, opting not only to change the name but also the content.

The other detail revealed by CNBC is that the experiment will be conducted on a small scale. It will involve transactions and payments between individual consumers and will probably be tested as a means of payment for purchases.

The point is that after making a lot of noise when the whitepaper was announced, Libra/Diem had been forgotten for some time.

The announcement of Facebook’s currency had shocked international authorities, who were worried that an alternative currency could be created that could potentially be used by Facebook’s 2 billion registered users. This was followed by a hearing of Mark Zuckerberg, CEO of Facebook, in the US Congress.

Then, given the problems with the authorities and the withdrawal of some major companies such as Visa and Mastercard, which had initially taken part in the Libra Association, the decision was made to rebrand and change strategy.

However, no announcements have appeared on Diem’s official channels since December 2020. Instead, the developers kept working and on April 8th released the Diem MiniWallet.

Meanwhile, the Diem Association is working with the Swiss authorities, where it is based, to obtain a payment licence. If and when FINMA grants this authorization, it will be an important step towards the final launch of Diem.