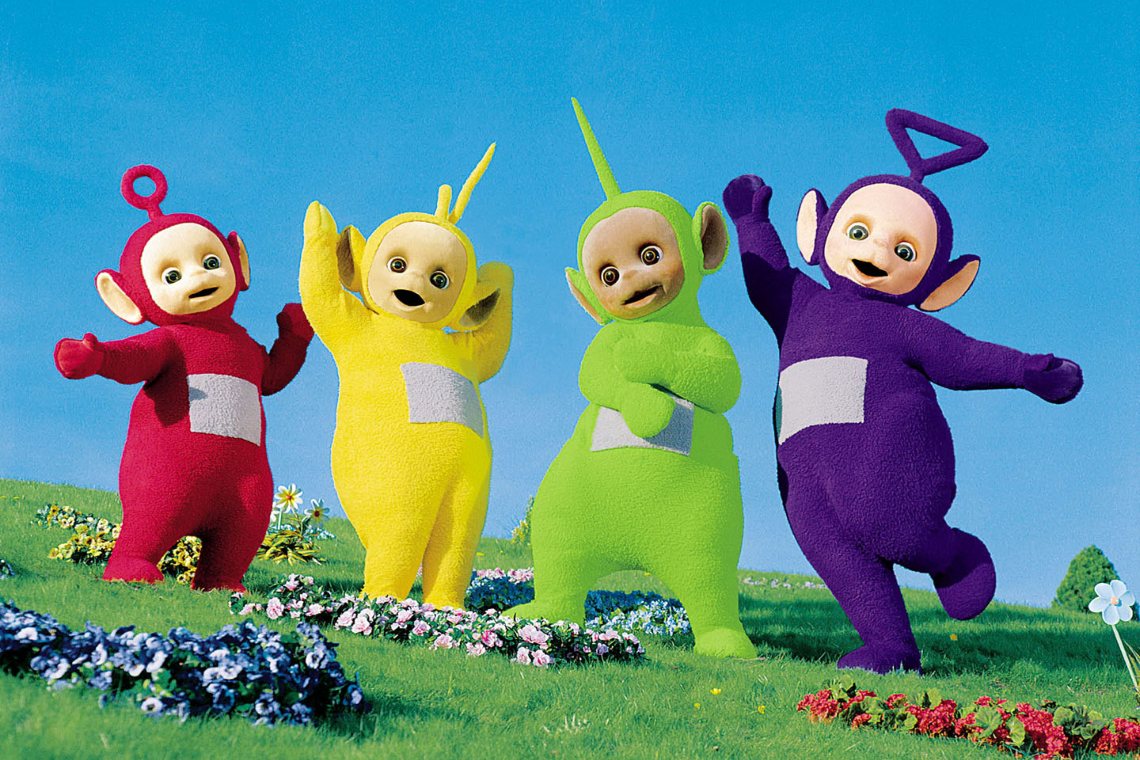 It seems that even the famous Teletubbies have embraced bitcoin.

Eh-Oh…what could the Teletubbies be possibly hiding from us? Stay tuned for something BIG this week.

Although in some ways the post is cryptic, it refers to “something BIG” related to Bitcoin.

But the most curious and interesting aspect is the so-called “laser eyes”. In fact, not only do the two Teletubbies portrayed in the post have laser eyes, but also the profile picture has been changed by adding laser eyes.

The laser eyes are actually an initiative that started on Twitter a few weeks ago to express support for the idea that the price of bitcoin could soon reach $100,000.

It is not known whether the creators of the Teletubbies are aware of the true meaning of “laser eyes”, but given the notoriety that this initiative has achieved in the crypto world, it is to be expected that they are.

Therefore, it is conceivable that it was deliberately and consciously chosen to use the image of the famous Teletubbies to show support for the now large group of those who believe that $100,000 is achievable by the end of the year.

There is still no mention of Bitcoin on the official website of the popular British children’s television series, which started in 1997, but the tweet refers to a new feature that is expected to be unveiled later this week.

Although today is April Fools’ Day, the tweet was published yesterday, March 31st, so it should not be a prank.

It is hard to imagine what the creators of the Teletubbies have in mind with regard to Bitcoin, but it could be related to the celebration of its 24th anniversary. One hypothesis circulating is that the show wants to explain to children how Bitcoin works, perhaps like 3-year-old Lily has already done.

The fact is that the audience of the Teletubbies are children who are probably too young to really be able to understand the functioning of the financial system within which Bitcoin is spreading. However, it cannot be excluded that the target audience of this initiative are actually the parents of these children.

The post Even the Teletubbies embrace bitcoin appeared first on The Cryptonomist.