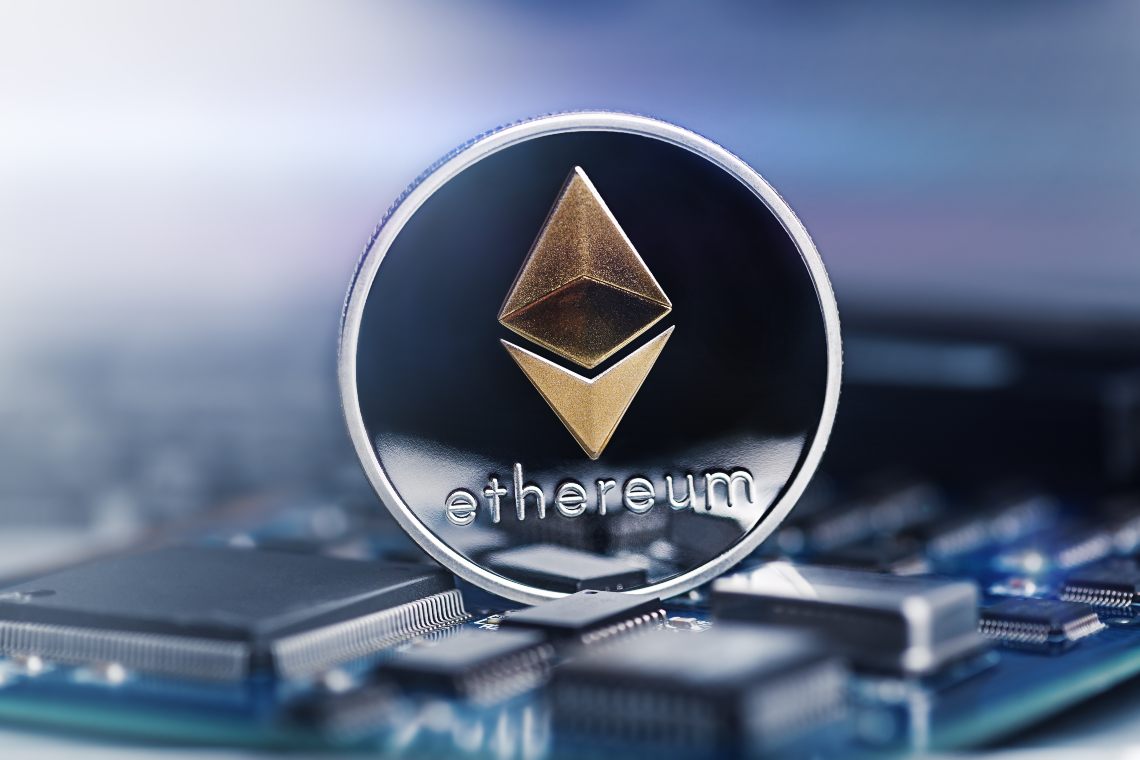 On certain platforms in recent days the price of ETH in dollars has reached higher figures than in the past, however, considering the entire crypto ecosystem the situation appears less clear-cut.

In fact, taking the values shown by CoinMarketCap and CoinGecko as a reference, the all-time high price of ETH still remains that of February 20th.

It is worth remembering that every single crypto exchange has its own prices, so the prices on February 20th, compared to the last 24 hours, were not necessarily higher on all crypto exchanges.

However, there are platforms such as CoinMarketCap and CoinGecko, aptly named “aggregators”, which analyze prices from thousands of exchanges in order to paint a complete picture.

It is therefore worth taking these aggregators as reference points for analyzing the entire crypto ecosystem, and not what is happening on a single exchange.

It is worth mentioning, however, that the current level of ETH prices is indeed very close to the all-time highs of February 20th, so it is possible to say that we are more or less on the same levels.

With regard to Ethereum’s golden moment, it is necessary to quote an article that appeared yesterday on the CNBC website in which it is reported that Mark Cuban has stated that he owns a lot of ETH because he believes that it is the closest cryptocurrency to being considered a currency.

Although yesterday was April Fool’s Day, this is not a joke, as it echoes statements made by Cuban himself a few days ago on The Delphi Podcast.

In fact, the famous entrepreneur said that his crypto portfolio is made up of 60% bitcoin, 30% Ethereum and only 10% other assets, and that he started buying ETH four years ago because he thinks it’s “the closest we have to a true currency”.

The post Ethereum: new all-time high for ETH appeared first on The Cryptonomist.