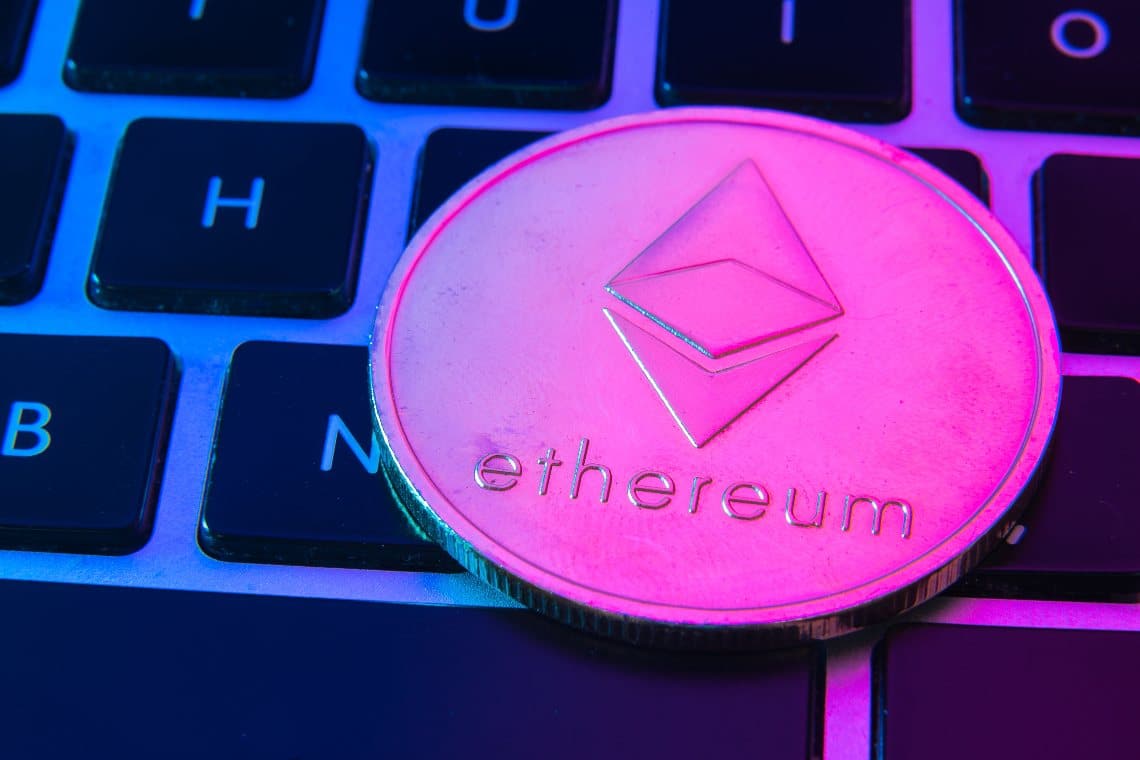 In 2021, we saw the biggest commissions on the Ethereum network since its launch. There have been many reactions to it.

People from all across the cryptosphere have their own views on what is next for the number two cryptocurrency.

Ethereum 2.0 in a nutshell is a several year long plan to improve the scalability and security of the Ethereum network. It is being designed to ensure Ethereum’s core principles of decentralization are not compromised.

It’s clear, if this upgrade is delivered as planned, the Ethereum network will be able to handle an exponentially higher amount of transactions per second, vastly improving its usability, and perhaps its growth and adoption.

The launch of the EIP-1559, which is expected but not 100% confirmed for June this year, as part of the “London” hardfork, aims to introduce a mechanism to adjust the current auction process, which determines the value of transactions.

The implication of this is within the next few years, ETH could become the world’s hardest-earned asset on the world’s most secure blockchain, and potentially dethrone Bitcoin from the top of the cryptocurrency leaderboard.

As it stands Ethereum has a gas fee problem. This problem has allowed many other smart contract platforms to grow and develop, giving Ethereum even more competition.

For example, we have seen projects like the Binance Smart Chain gain immeasurable amounts of attention. It will be interesting as well as exciting to see how the markets will react to all of the improvements the Ethereum Foundation has lined up for the crypto space.

The logic is that if Eth 2.0 delivers on its promises of low commission, high availability, supply burn, and benefits from the explosive growth in decentralized finance (defi) that is reshaping the cryptocurrency and blockchain ecosystem, Ethereum’s price can only go one way, up.

By Alex Peresichan, CTO of Zenfuse. Zenfuse is a trading platform with built-in connectivity to major exchanges, next-generation tools, analytics, portfolio management, and news aggregation. All delivered in an ecosystem that is fully extendable by developers.

The post Eth 2.0 Could Herald a Boom in Blockchain and Crypto Ecosystem Growth appeared first on The Cryptonomist.