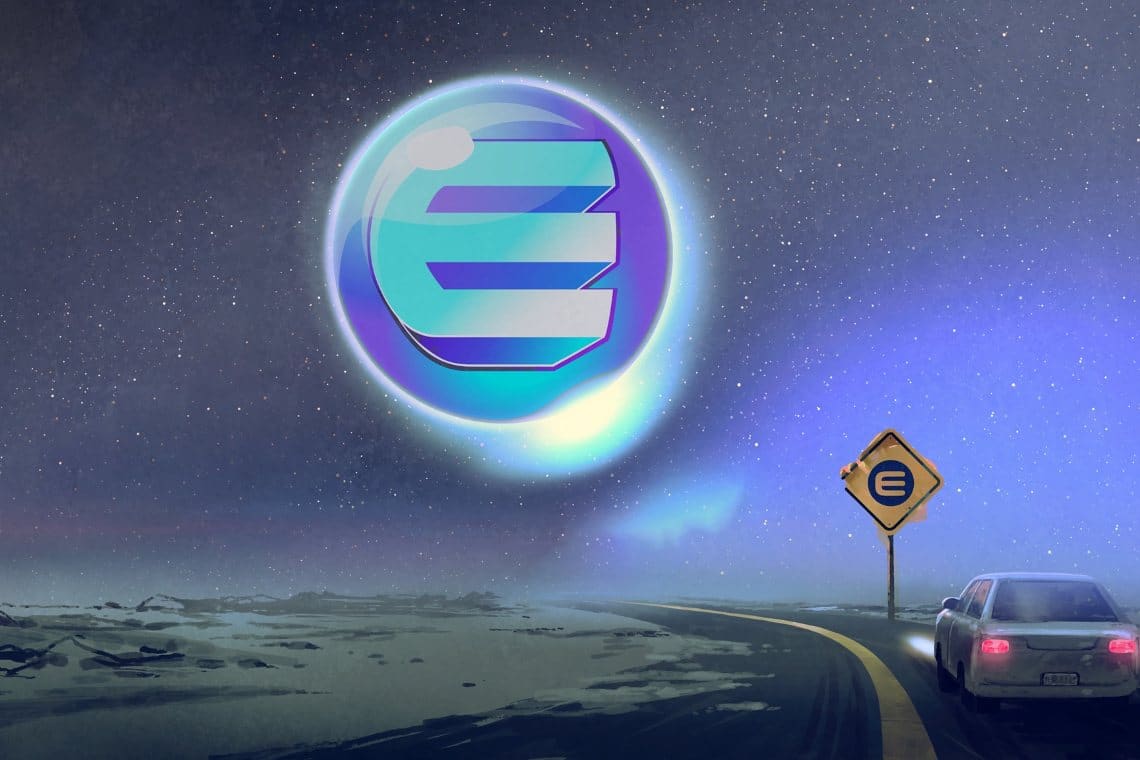 Enjin announced that they want to “write the next chapter of NFT history” with a new blockchain that solves current problems and opens up new possibilities for the NFTs of tomorrow.

To write the next chapter of NFT history, we need a blockchain that not only solves the problems faced today, but opens new possibilities for the #NFTs of tomorrow.

The new project is called Efinity, and consists of the design and implementation of a next-generation blockchain based on Polkadot, and created specifically for NFTs. It will also have its own native token, called the Efinity Token (EFI).

To do this, $18.9 million has been raised, through the sale of EFT tokens, and development is already underway, such that Phase 1 is expected to be launched around the end of this year or early 2022.

The funding round was led by Crypto.com Capital, DFG Group and Hashed Ventures, with participation from BlockTower, Blockchain.com Ventures, Fenbushi Capital, Arrington XRP Capital and many others.

The new blockchain will be developed as a Polkadot parachain, and will be different from e.g. the Flow blockchain of Ethereum and Dapper Labs.

In fact, using Ethereum would mean having to bear high transaction fees, having to use ETH, being able to produce only disjointed applications, and having problematic security on multisig, according to Enjin CTO Witek Radomski.

“On Efinity and Polkadot, developers can use Rust which is a well-established language, and every parachain will benefit from the combined security of the entire Polkadot network.

Finally, each parachain can easily interact with other parachains using XCMP [Cross-chain Message Passing], which creates a powerful network effect”.

The Enjin project has already dealt with NFTs in the past, creating Ethereum‘s ERC-1155 standard, which is used by companies such as Microsoft and Nike.

Microsoft for example uses ERC-1155 to reward the Azure developer community with unique and proven NFT badges based on their contributions and achievements, while Nike has patented a system for tokenizing shoes on Ethereum using the ERC-1155 standard.

Enjin in particular operates in the online gaming market, so its interest in NFTs is high. Their past experience suggests that they might be able to build something new, useful and functional.

The post Enjin will create a network for next-generation NFTs appeared first on The Cryptonomist.