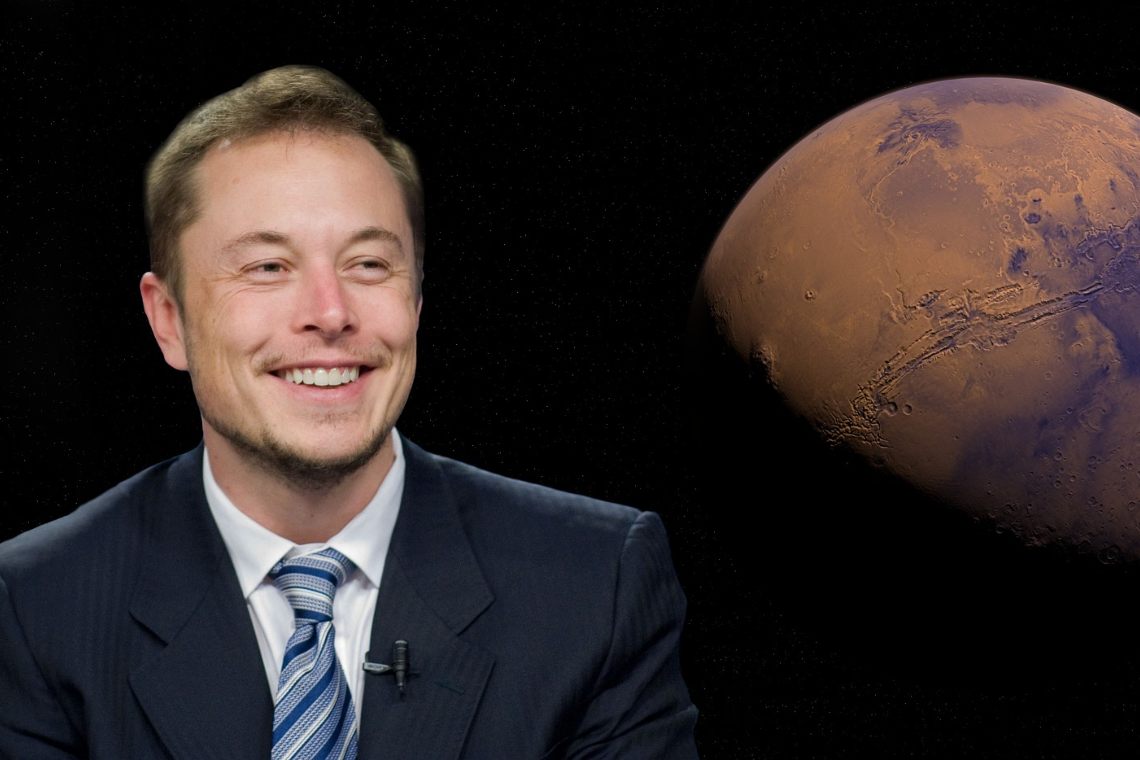 Elon Musk is now known for his ironic and provocative tweets, especially when it comes to cryptocurrencies, as he did today with Dogecoin.

It was 20 hours ago, so it might as well be an April Fool’s joke. Musk published a post on Twitter in which he said that his company, SpaceX, would literally take Dogecoin to the moon.

Space X is the aerospace company founded by Elon Musk to create technologies to reduce the cost of space travel. It’s not clear from his cryptic post what he meant (a flag to be put on the moon with the DOGE logo?) and given the day he published the tweet it could well be an April Fool’s joke.

The price of Dogecoin boosted by Elon Musk

In any case, what is certain is that Dogecoin has certainly benefited – as always – from Elon Musk‘s post and in fact it is currently rising by over 7% in the last 24 hours, approaching a value of $0.05.

For this reason, even if “literally” nothing happens and it is a joke, Musk continues to drive Dogecoin “to the moon” since every time he mentions it on Twitter the price of this cryptocurrency goes up.

However, as of yet, Musk has not managed to get DOGE listed on Coinbase, which could really add value to the project and make it rise in value further, as listings on popular exchanges like Coinbase usually drive up crypto prices.

Elon Musk and the Shiba Inu

The Tesla CEO has also managed to get an unknown cryptocurrency to rise in value, called the Shiba Inu (SHIB) and thus reminiscent of the breed of dog in the Dogecoin logo.

It is a token that is available on Uniswap and after a tweet from Musk it went up as much as 300%.

The post Elon Musk: “Space X will take Dogecoin to the Moon” appeared first on The Cryptonomist.