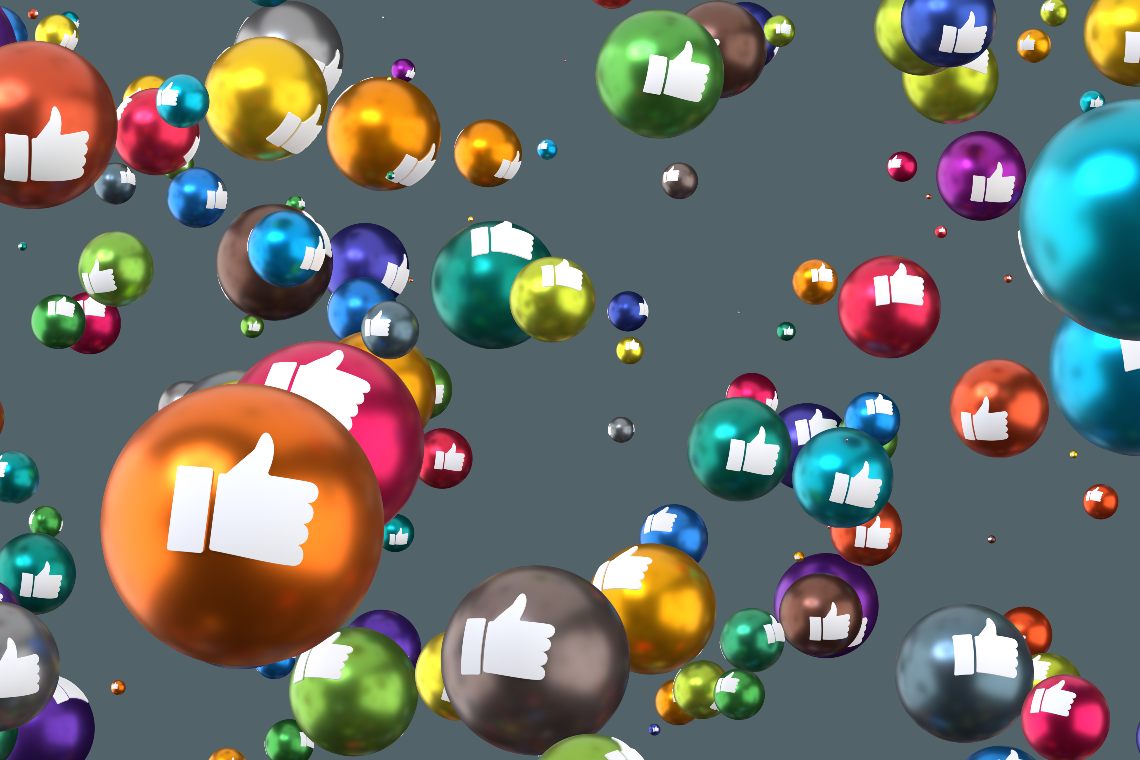 In fact, according to data published by LunarCRUSH, yesterday DOGE’s Social Dominance reached 31.23% of all mentions across all social media for all cryptocurrencies, surpassing even bitcoin, whose Social Dominance was 30.4%.

Here we go again? $DOGE Social Dominance is accelerating today with a current 31.23% share of all social mentions across all of crypto, eclipsing current $BTC social dominance of 30.4%. https://t.co/Cwwlyk4jgw #dogecoin pic.twitter.com/f8nSA4LZ6y

Yesterday was a very special day for Dogecoin.

In fact, the collapse in the price of bitcoin took almost all other cryptocurrencies with it, except DOGE.

Taking the top ten cryptocurrencies by market capitalization as a reference, excluding Tether, at the time of BTC’s price collapse it was followed closely by ETH, BNB, XRP, ADA, DOT, BCH and LTC.

In other words, the only one that did not suffer from the collapse was DOGE itself, as well as USDT of course.

Extending the analysis to the top twenty, and excluding USDC, we find that only VET and NEO did not fall, although, like DOGE, they did fall slightly during the crash.

Incidentally, although Dogecoin’s Social Dominance more or less halved yesterday in the run-up to and after the crash, probably due to the rise of bitcoin, as soon as things settled down it took off again, back above 30%.

That is, bitcoin was only able to regain its footing for about 12 hours, due to the sudden collapse, but as soon as the fear passed, Dogecoin came back to dominate this ranking.

Dogecoin from memes to social media

Dogecoin is a cryptocurrency that was born from a meme, and is mainly driven by indeed memes and social networks.

It is therefore no coincidence that its price is still so high.

It also continues to be five times higher than a week ago, with the pump of April 15th not being followed by a dump.

It is worth noting, however, that there does appear to be a speculative bubble surrounding the price of DOGE, and it would not be surprising if this bubble burst sooner or later.

The post Dogecoin dominates on social media appeared first on The Cryptonomist.