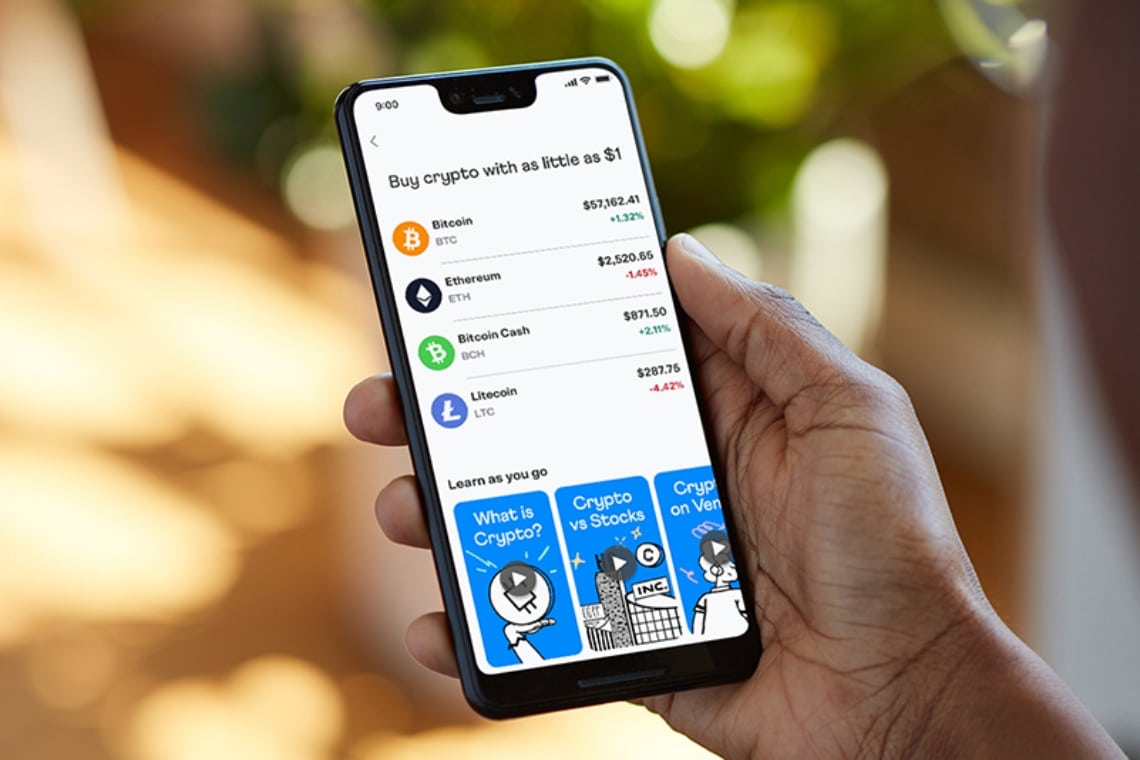 The online payment system owned by PayPal has officially launched the Crypto on Venmo service.

Welcome to the world of #crypto, now on Venmo.

Get started in the app with as little as $1.

The new service allows users to buy and sell cryptocurrencies on the app, starting with just a $1 investment.

So far, it is possible to buy and sell Bitcoin (BTC), Ethereum (ETH), Litecoin (LTC) and Bitcoin Cash (BCH) on the app, although deposits and withdrawals are not permitted.

Unlike the counterpart service launched in the US by PayPal, it is not yet possible to send cryptocurrencies to other users or use them for spending. For the time being, it is only possible to buy and sell on Venmo.

However, in the same way, that PayPal’s crypto services were not all released at the beginning, it is possible that Venmo will launch other cryptocurrency-related services in the coming months, such as the ability to use cryptocurrencies to make payments, or to send cryptocurrencies to other Venmo users. As far as token deposits and withdrawals are concerned, however, it might take a bit longer, since even PayPal has not enabled them yet.

The resounding success of PayPal’s cryptocurrency trading service in the late 2020s and early 2021 suggests that the Venmo service could also be a success.

The online payment app launched in 2009 now has more than 50 million users worldwide, all of whom will be allowed to buy and sell cryptocurrencies in the coming days.

Venmo had $450 million in sales last year, handling payments with a total annual volume of almost $160 billion, and its valuation is around $40 billion. In the event that the new crypto service were to take off, it is possible that, just as happened with PayPal, its valuation could rise considerably.

For example, in the last 12 months, PayPal’s value has more than doubled, and although just under half of this growth occurred before the announcement of the new crypto service, since it was announced in November 2020, the value of its shares has increased by 40%.

The post Crypto on Venmo service has been launched appeared first on The Cryptonomist.