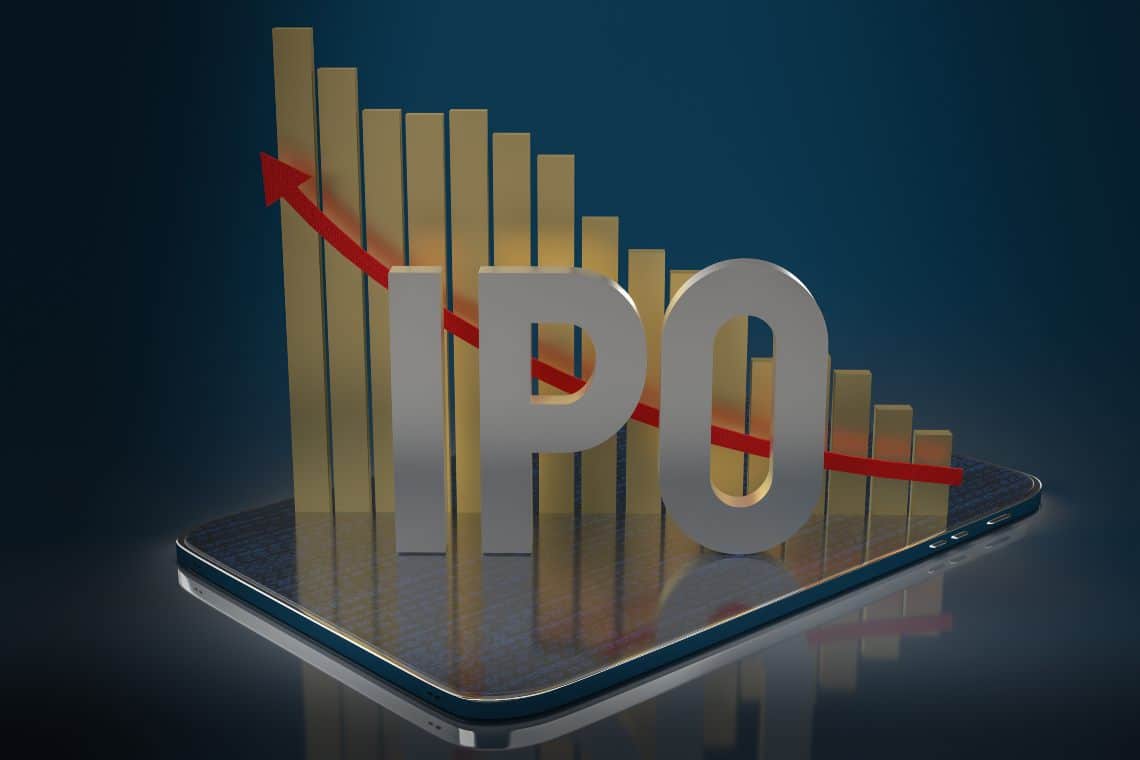 Coinbase lands on the stock exchange: the official date of the IPO is available and it will begin on April 14th, 2021.

This was confirmed directly by the exchange through its official channels.

Yesterday, April 1st, the SEC approved the so-called Form S-1, i.e. the application for listing on the exchange. So from April 14th, 2021 Coinbase will list its class A shares on the Nasdaq under the ticker COIN.

Coinbase’s IPO represents a breakthrough for the crypto sector. It is the first exchange to be listed on the stock market.

The listing date was postponed after Coinbase ran into trouble with the CFTC. The official announcement of the Nasdaq listing was made in early February, after rumours had been circulating for months.

The news was commented on very briefly by Coinbase, with a simple tweet:

“We’re happy to announce that earlier today, the SEC declared our S-1 registration statement effective and that we expect our direct listing to occur on April 14, 2021, with our Class A common stock trading on the NASDAQ under the ticker symbol COIN”.

By joining the traditional financial landscape, Coinbase aims to change the way that cryptocurrencies are approached. Potentially, Coinbase is paving the way for other companies in the industry to integrate in a way that seemed impossible until recently.

Coinbase is also the largest exchange in the US, so it is only natural that a financial company would seek investor support by putting its shares up for sale. According to Coindesk‘s calculations, Coinbase is worth between $50 billion and $100 billion.

It has come a long way since 2012, when it was among the first exchanges to bet, in every sense of the word, on bitcoin. That was the time when BTC was worth a few tens of dollars. Today, on a day when bitcoin is approaching $60,000 again, the intuition of the founder of Coinbase has been a winning one.

In the form sent to the SEC, Coinbase describes itself as follows:

“We started in 2012 with the radical idea that anyone, anywhere, should be able to easily and securely send and receive Bitcoin, the first crypto asset. We built a trusted platform for accessing Bitcoin and the broader cryptoeconomy by reducing the complexity of the industry through a simple and intuitive user experience.

Today, we are a leading provider of end-to-end financial infrastructure and technology for the cryptoeconomy”.

“Customers around the world discover and begin their journeys with crypto through Coinbase. In the early days of the internet, Google democratized access to information through its user-friendly search engine, enabling virtually any user with an internet connection to discover the world’s information. Similarly, Coinbase is democratizing access to the cryptoeconomy by enabling anyone with an internet connection to easily and securely invest in and use crypto assets”.

As of December 31st, 2020, Coinbase informed the SEC that it had traded $456 billion and held in custody up to $90 billion. It generated a total of $3.4 billion in income, much of which came from fees.

With numbers like these that put even the banks to shame, Coinbase has all the credentials to go public. All that remains is to wait for the Nasdaq debut.

The post Coinbase, the IPO on the Nasdaq on April 14th appeared first on The Cryptonomist.