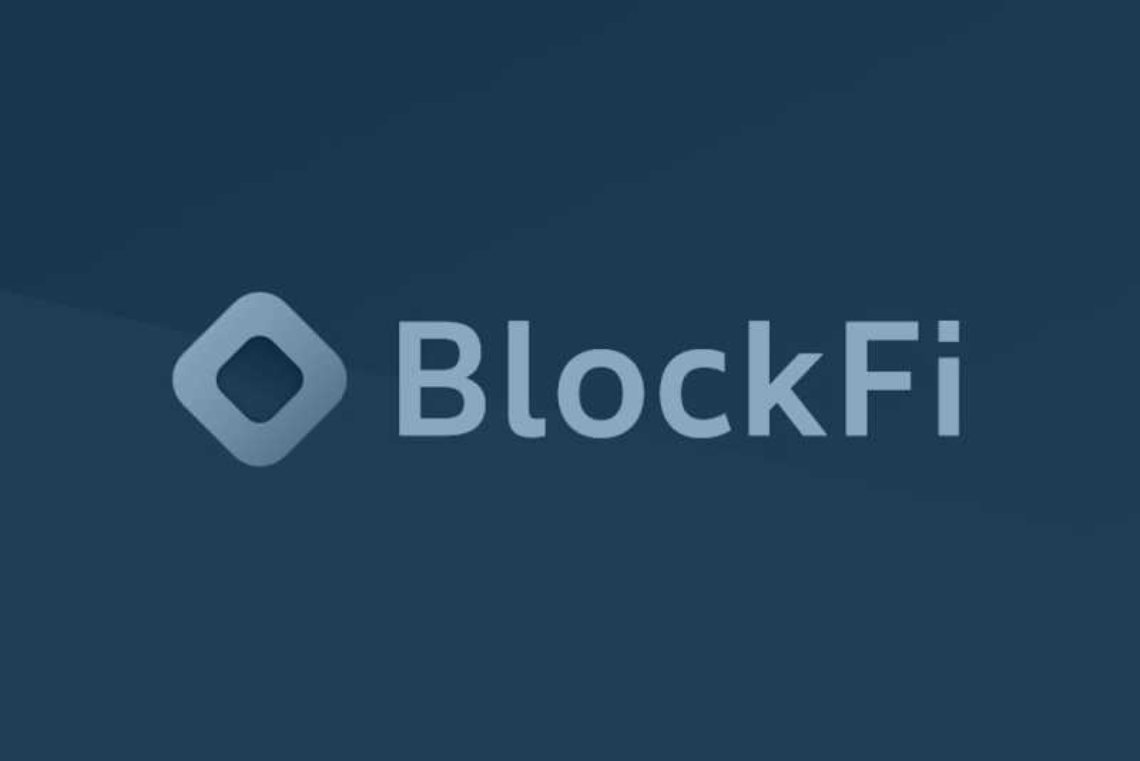 The co-founder of BlockFi, Flori Marquez, said they will reach one million customers by the end of the year.

BlockFi is a centralized cryptocurrency custody service that allows people to collect interest by lending out their tokens.

It is effectively a “crypto bank” established in 2017, based in New York, and fully regulated.

Its strength, apart from the fact that it complies with New York State’s strict financial regulations, is that it allows those who hold and store cryptocurrencies to earn interest on their deposits.

In particular, among those who hold bitcoin, there is a widespread habit of not selling or trading them, i.e. just holding them for the long term after buying them.

Therefore there are many bitcoin holders who can benefit from being able to earn interest on their deposits, as these deposits are often held over the long term with little or no movement of the BTC in their possession.

BlockFi is aimed at this specific target group, and in particular at those who, in addition to collecting interest on deposits, want to entrust their bitcoin to a legally compliant intermediary.

BlockFi, why the number of customers should not be underestimated

However, while Marquez’s figure of one million customers by the end of the year may seem high, it pales in comparison to other similar figures.

For example, America’s best-known crypto exchange, Coinbase, has just claimed to have 56 million customers, which is much more than BlockFi.

Coinbase was born before 2017, while for instance the world’s largest crypto exchange, Binance, was born in the very same year as BlockFi, and although its customer numbers are not known, they are presumably of the same order of magnitude as those of Coinbase.

Crypto exchanges also provide a custody service, but they do not necessarily also offer a service that allows users to earn interest on deposits.

BlockFi is probably aimed more at institutional and professional investors or those with significant amounts of cryptocurrencies, while crypto exchanges also cater to tens of millions of amateur traders or small retail investors.

In light of this, the reaching of one million customers for a service such as BlockFi reveals a very significant and growing interest in cryptocurrencies among US investors capable of moving significant amounts of money.

The post BlockFi to reach one million customers by end of 2021 appeared first on The Cryptonomist.