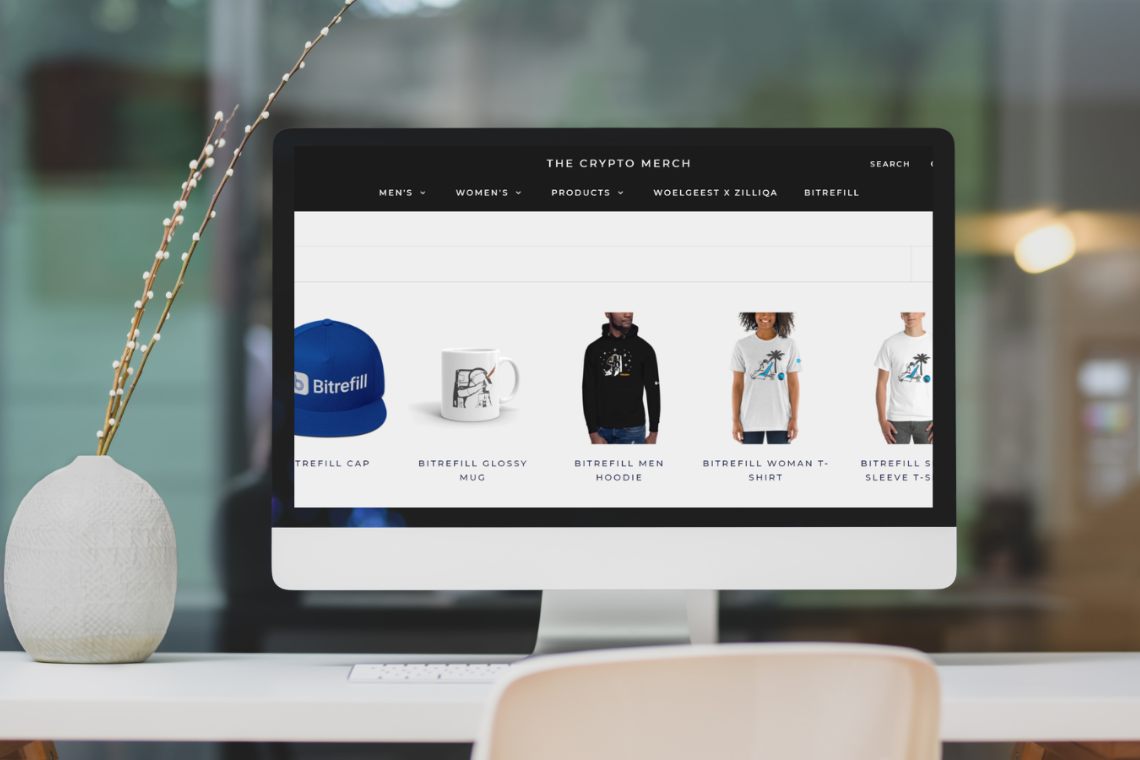 As announced yesterday by the Bitrefill team on Twitter, today April 16th the company officially opened its virtual merchandise store where all gadgets with Bitrefill logos can naturally be purchased using cryptocurrencies as a payment method.

To be more specific, this is a close partnership with The Crypto Merch, which already sells merchandise from other crypto assets such as Bitcoin, Ethereum, Iota, Nano, Zilliqa, Algo and now also Bitrefill.

The Crypto Merch was acquired at the beginning of July this year by The Cryptonomist.

The store offers T-shirts, sweatshirts, headwear for both men and women, as well as items such as mugs and caps.

It is worth noting that shipping costs are just under $4, and there are various payment methods accepted, including credit cards, PayPal and many cryptocurrencies.

So, from now on Bitrefill will be able to have official products with its logo and promote its blockchain through merchandise.

The post Bitrefill: official merchandise store is here appeared first on The Cryptonomist.