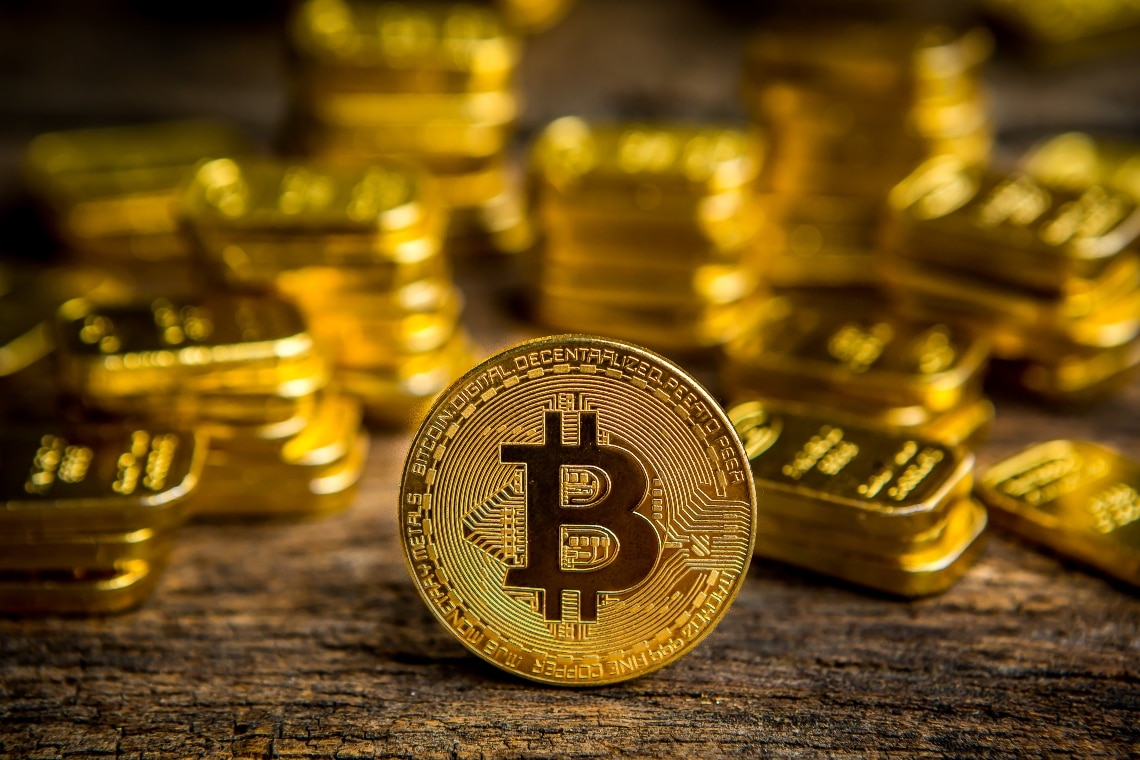 Even within the Federal Reserve, there are those who are starting to consider bitcoin increasingly similar to a sort of digital version of gold.

One of the twelve Federal Reserve Banks is the one in Dallas, of which Robert S. Kaplan is President and CEO.

Kaplan is a former Goldman Sachs executive and Harvard Business School professor, and last Friday he attended a conference on Bitcoin hosted by the Mays Business School at Texas A&M University, along with Tim Draper.

To an explicit question from the presenter about the relationship between the Fed and Bitcoin, Kaplan responded by first saying that the digital currencies being studied by central banks are an entirely different matter from Bitcoin, and that it is now clear that bitcoin is “a store of value”.

In other words, he wanted to emphasize the difference between so-called transactional currencies, which are primarily used as a means of payment, and stores of value, which are used for savings, for example.

Difference between gold and Bitcoin for the Federal Reserve

Central bank currencies are means of payment, but not optimal for savings, especially in the long term. Historically, this role has been played by gold, for example, so Kaplan actually acknowledges that bitcoin is more like gold than the dollar or other traditional fiat currencies.

He also added that at this moment in time, the value of BTC is still very volatile, and that this may in fact prevent it from becoming more widespread as a medium of exchange, although this could in theory also change over time.

In addition, he stressed that he considers cryptocurrencies to be a true innovation, not exclusively related to bitcoin but also to the underlying technology of the blockchain, and other technologies that accompany it.

Kaplan did nothing more than reiterate and highlight a concept that is now widely understood within the financial world, namely that the current role of BTC is precisely to provide an alternative store of value to fiat currency, due to the inflationary nature of fiat currency itself. The Fed is the first and only real culprit for this inflationary nature, and there is no realistic chance that the central bank will soon decide to reverse this trend and bring inflation back below the 2% target.

The post Bitcoin increasingly similar to gold, even for the Federal Reserve appeared first on The Cryptonomist.