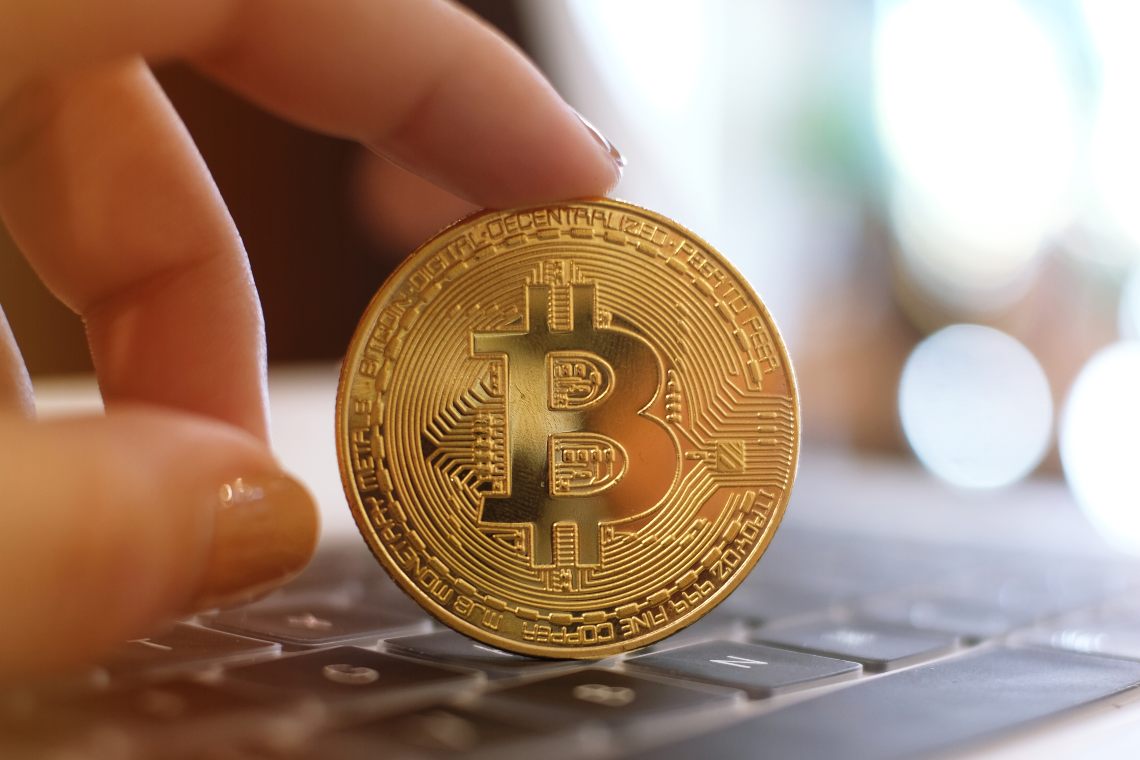 Bitcoin dominance has fallen to 60% today, despite its price returning to its ATH (All-Time High) of $60,000. But how is the remaining 40% dominance distributed among other cryptocurrencies?

To begin with, the dominance of Bitcoin indicates how strong the market capitalization of BTC is compared to other cryptocurrencies. Hence, it is nothing more than the percentage of market cap held by Bitcoin compared to the total market cap of all crypto assets.

In the beginning, the Bitcoin dominance was of course 100%, being the first crypto in circulation. Then, with the arrival of the other altcoins, tokens and exchange platforms that have established the market, this percentage has changed over time, dropping to the current 60%.

To probe the dominance of the remaining 40% and understand which cryptocurrencies are dominating the market, the benchmark is market capitalization. A figure that, although theoretical and not fixed over time, can be compared by following the CoinMarketCap platform as a reference point.

Scrolling through the crypto rankings, according to their market capitalization, it is easy to see in real-time which cryptocurrency is stronger than the others. What changes, however, is their percentage of dominance.

In fact, at the time of writing, only the top 6 cryptocurrencies (including Bitcoin) exceed 1%, with some differences.

Moving down the podium, Tether (USDT), the most popular stablecoin, followed by Cardano (ADA) and Polkadot (DOT) have a 2-3% dominance, while Ripple (XRP) around 1.5%.

All the rest of the ranking crypto assets have a dominance of less than 1% of the total market capitalization.

The crypto space is huge, updating and revaluing by the second, but leaving many altcoins far behind the queen of cryptocurrencies: Bitcoin.

Historical crypto assets such as the famous digital silver Litecoin (LTC), or the anonymous Monero (XMR), or even the Internet-Of-Things crypto Iota (MIOTA), sit on a dominance of decimals. What has changed in the dominance of these cryptocurrencies?

To be more specific, market capitalization is nothing more than the multiplication of the circulating supply by the price of the reference crypto. So while the price is determined by the supply and demand of the crypto, to make further comparisons to Bitcoin’s dominance, one can also take a look at the state of the circulation supply.

The rise of DeFi in crypto dominance

Another important aspect to consider in crypto dominance is the rise of DeFi – Decentralized Finance.

In fact, the historical cryptocurrencies have lost their dominance over time, partly because they have been pushed aside by the new DeFi sector, which sees, for example, the dominance of Uniswap (UNI) surpassing that of Litecoin (LTC).

In general, however, even DeFi tokens remain with a dominance still made up of decimals of the total, i.e. under 1%.

One indicator to consider for the decentralized finance sector is the Total Value Locked (TVL) in DeFi protocols, which at the close of this March 2021 was $43 billion.

The post Bitcoin dominance at 60%: the other coins dominating the market appeared first on The Cryptonomist.