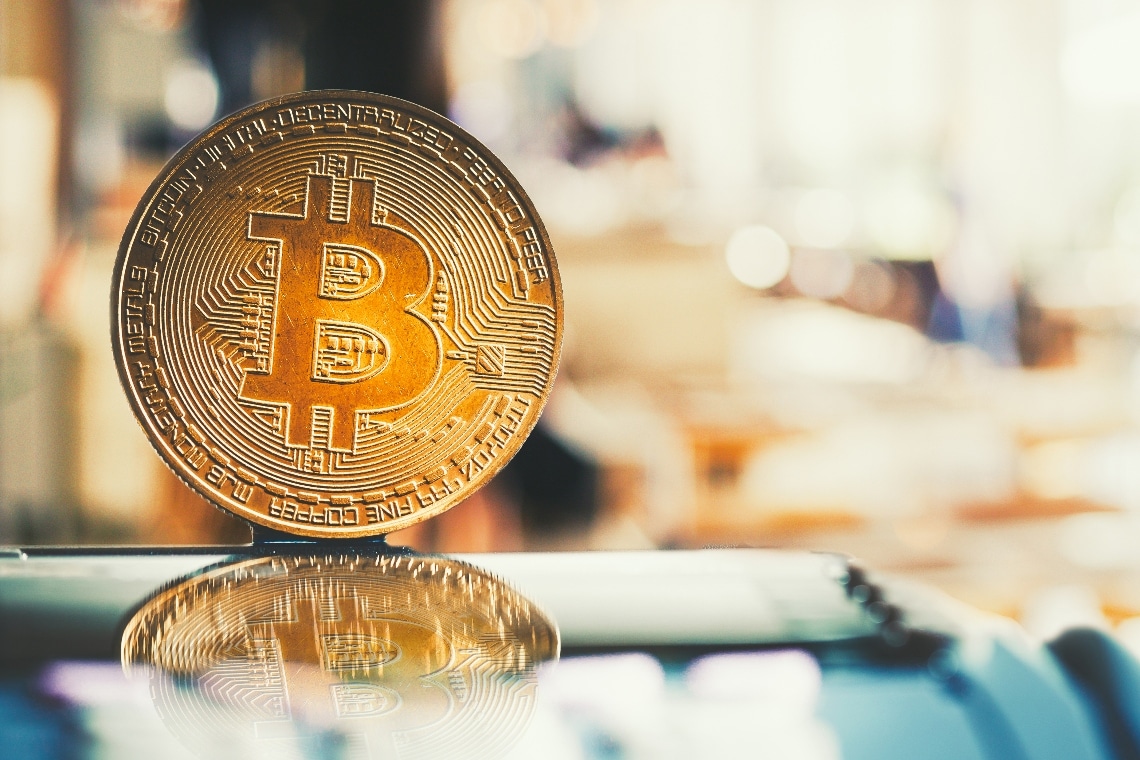 Bitcoin ATMs are accelerating the mass adoption of crypto, especially in less affluent countries, with the number of installations booming.

According to reports, the total number of bitcoin ATMs installed around the world has increased dramatically. To be exact, there is talk of as many as 17,827 ATMs on April 6th, 2021.

The predictions for the expansion of this sector certainly do not speak of any slowdown, on the contrary, it seems that by June 2021 the number of ATMs could rise to 20,000, with a growth rate of 12.27% since April 6th.

Coin Cloud said it is planning to install as many as 8,000 Bitcoin ATMs worldwide by the end of 2021. In this regard, Coin Cloud founder Chris McAlary said:

“It’s booming. We’re really excited. 2021 is sort of the year of the enterprise mainstream adoption of the digital currency machine”.

And with the company’s headquarters being the International City of Casinos, McAlary added that the number of bitcoin ATMs is perfect for distributing money globally, especially in Las Vegas where he believes there will be an increase in installations in casinos, convenience stores and cafes.

Bitcoin as a mainstream payment method: ATMs are key

The booming expansion of bitcoin ATM machines is due to many factors that are increasingly driving the use of the queen of cryptocurrencies (and her realm) as a mainstream form of payment.

Some of the key factors certainly include the continued increase in demand for bitcoin since the beginning of this 2021, which has seen a record-breaking price rally, effectively reaching its ATH (All-time High) near $65,000.

Not only that, countries like China are opening up to the crypto world. Just two days ago, Li Bo, deputy governor of the People’s Bank of China (PBoC), validated the general idea of bitcoin as an “investment alternative”.

Today, Pakistan has instead declared its mission to create its own national digital currency. The report talks about expanding banking facilities to help the less well-off and, at the same time, make it easier to combat money laundering and terrorist financing.

Beyond countries, the entry of high-profile investors such as Tesla, PayPal, and Mastercard into the crypto market is also largely confirming the growing role of cryptocurrencies.

The more mass adoption of bitcoin takes hold, the more Bitcoin ATM installations and the ability to support decentralized payments will increase.

The post Bitcoin ATMs: the boom in crypto mass adoption appeared first on The Cryptonomist.