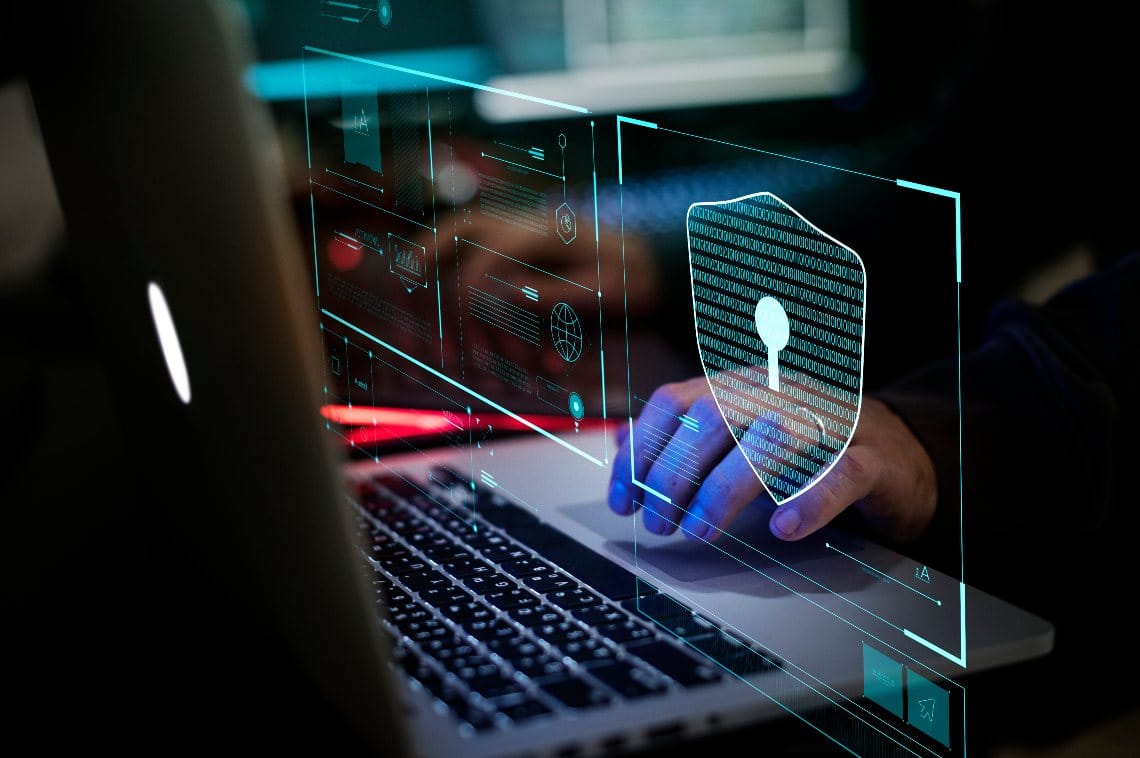 Last Saturday, the electronic registers of over 3,000 Italian schools managed by Axios Italia were hacked and a ransom in bitcoin was demanded to unlock the data and all the files.

The value of the ransom has not been specified, but it would amount to several tens of thousands of euros. The hackers also allegedly provided a Telegram contact to be contacted for payment in BTC and to unlock the servers.

Axios Italia, a company that provides IT services to most schools in Italy, obviously reported the incident to the Postal Police, also citing the ransom demanded by the hackers.

The Axios computer scientists have stated that it was ransomware that had taken away access to the servers and thus to all the computer data they contain, and that is why the hackers, in order to unlock the system, are demanding a ransom, which is increasingly in bitcoin or Monero, considering the greater anonymity allowed in particular by the latter.

Mario Rusconi, President of the National Association of Headmasters of Lazio said:

“We hope that the postal police will find those responsible for this hacker attack, which is an attack on schools and puts thousands of people at risk by creating inconvenience for institutions and parents.”

Axios’ solution to the hacker attack and the bitcoin ransom

Axios has no intention of paying the ransom but said it has found an alternative solution to reactivate the system:

“We are in the process of completing infrastructure restoration activities and testing for security checks. We expect services to be available by tomorrow morning. We apologize again for the inconvenience and would like to thank all those who have supported us with their many expressions of esteem and understanding in recent days”.

According to reports, the system could be back in operation on April 12th.

The post Axios hacked: ransom demanded in bitcoin appeared first on The Cryptonomist.